Major stock markets around the world started the week on a positive note. However, many market participants continue to digest the shift of focus away from inflation and back to economic slowdown following the last week's European and US services and manufacturing reports showing a considerable growth slowdown.

This week is inactive in terms of monetary policy, with no significant central banks due to meet. However, this will be an interesting week as the European Central Bank will host a forum in Portugal. Fed Chair Jerome Powell, ECB chief Christine Lagarde and Bank of England Governor Andrew Bailey will participate in a policy panel at the ECB Forum.

On the earnings front, the companies due to release their results will be the Nike, BBBY, Walgreens and Micron will be among those reporting earnings this week.

The precious metal ended in negative territory last week despite a slowdown in dollar gains. The metal is expected to remain under pressure in the near term as investors pricing in the adoption of a more hawkish stance from the Fed. This week the gold investors should closely focus on comments from major central banks policymakers about inflation and interest rate expectations.

The U.S. Dollar Currency Index, which tracks the greenback against six major currencies, traded slightly lower last week but the Index remained in favour as a safe haven currency as investors anticipate the US central bank will raise interest rates faster and further than other developed countries. The main attraction for the Dollar this week is the US GDP, consumer confidence and personal consumption expenditures figures.

Technically the overall momentum favored the sellers, while the bulls continued their steady near-term revival. For this week, the key resistance is located for the pair at around 105, a break above this level will confirm a possible move to 105.80/106.10. On the downside, any meaningful pullback now seems to find some support near the 103.30/20 zones, below which the slide could further get extended towards the 102.20 regions.

The currency pair ended last week firmly in positive territory. This week all eyes are likely to remain on the ECB forum this week with traders waiting for Christine Lagarde’s appearance at the ECB's forum. On the other hand, the inventors are also waiting for the release of the inflation data from the Eurozone, which is set to be released on Friday.

For this week, the first nearest support level is located at 1.0460. In case it breaks below this level, it will head towards the next support level which is located near 1.0400. However, a fresh demand for the pair can be anticipated once the Euro rises above the 1.0640 resistance. A break above this level will confirm a possible move to 1.0770.

The Dow Jones recovered back to above 31,000 last week after it found strong buyers below the psychological support of 30,000. The global stocks rebounded as investors believe inflation may have peaked after the recent fall in oil and commodity prices.

Technically the overall momentum remained bullish last week. On the bullish side, this week the resistance stays above 32,400, and a break above this exposes the index to the 33,100/400 level. On the flip side, rejection and pullback from the 32,400 resistance allow for a dip towards 31,000 and with 30,800/600 forming additional downside targets. 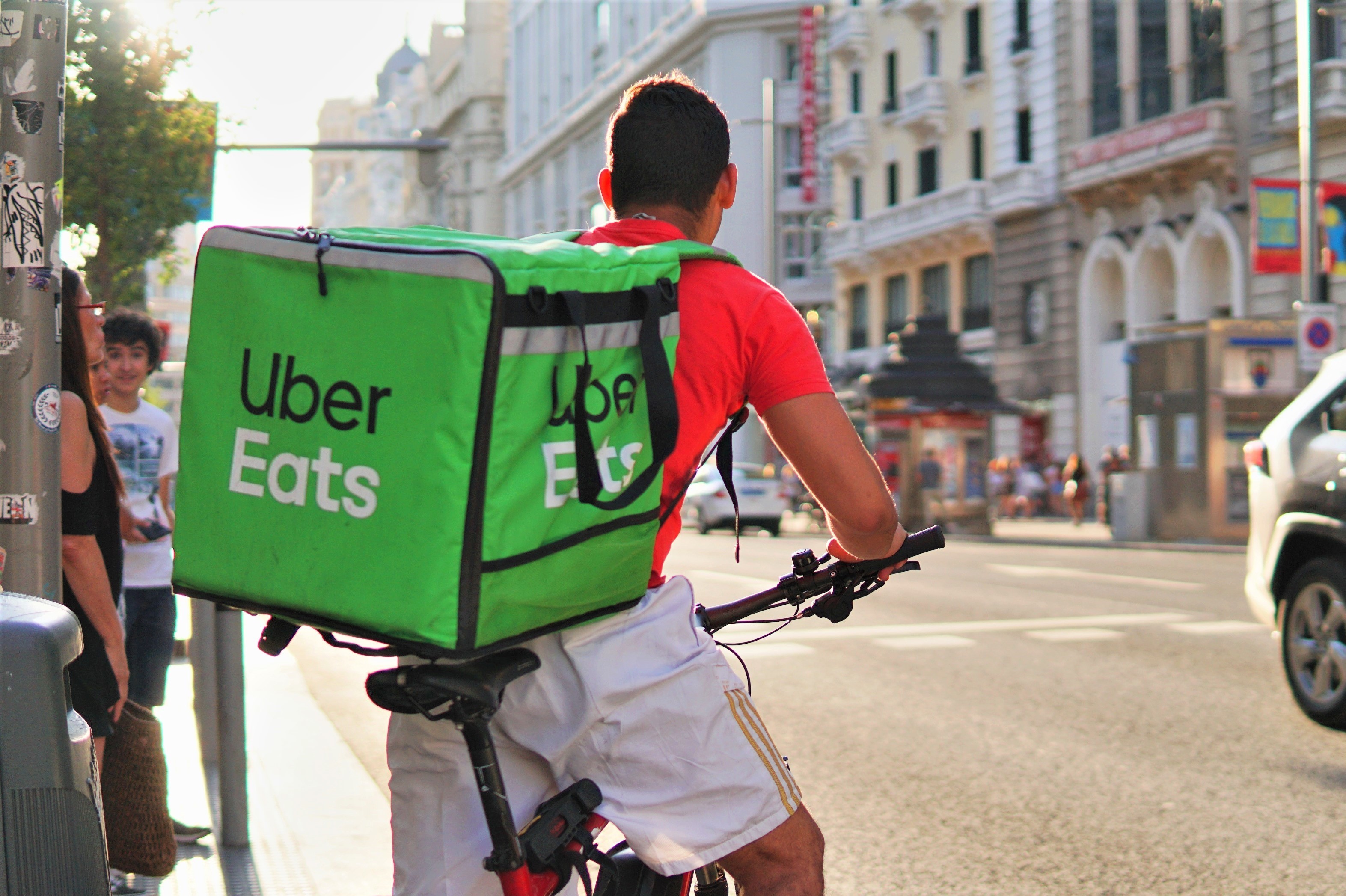