This week the traders and investors will pay attention to the U.S. unemployment report for September is due Friday. As we know the November Fed taper announcement is widely expected so the Fed will be looking at the September US jobs report very closely, if the NFP comes stronger-than-expected which likely accelerating the pace of tapering. The NFP expectations are for 460k jobs to have been added to the US economy in September and a decline in the unemployment rate to 5.1% from 5.2%.

On the earnings front, the companies due to release their results will be The food and beverage company PEPSO and the jeans maker LEVI STRAUSS will be among those reporting earnings this week.

The precious metal started the new week on a positive note, amid reports that the US House Democrats delayed plans to vote on a $1 trillion infrastructure bill as no deal has been reached yet. Overall, the metal momentum remained bearish throughout last month after the U.S. Federal Reserve suggested it would soon begin to taper its bond purchases ahead of a likely interest rate increase.

The US dollar was one of the strongest currency pairs in September and reached its highest level since Sept. 28 last year. The bullish rally was driven by the worries about a slowing global economy, higher inflation and fears of contagion from debt-laden property developer China Evergrande Group.

in the short-term perceptive, the immediate bias will remain bullish as long as prices are held above 93.90. On the flip side, any break below 93.90 then the next support near the 93.50 followed by 93.20 level.

The currency pair slightly rebounded on Friday after the US dollar Index recorded losses for the second consecutive day. During the last week, the pair plunged to $1.1563, its lowest since July 2020.

Dow Jones remains undecided as to which way its next directional break will be. Meanwhile, it recovered part of its loss on Friday boosted by higher energy prices and pharmaceutical company Merck saying its experimental coronavirus pill reduces the risk of death and hospitalization by 50%.

For Dow this week, the first nearest support level is located at 34.050. In case if it breaks below this level, it will head towards the next support level which is located at near 33,750 then 34,500. On the upside, 34,700 will act as an immediate and strong hurdle while 35,000 will be a critical resistance zone because above this, bulls are likely to dominate. 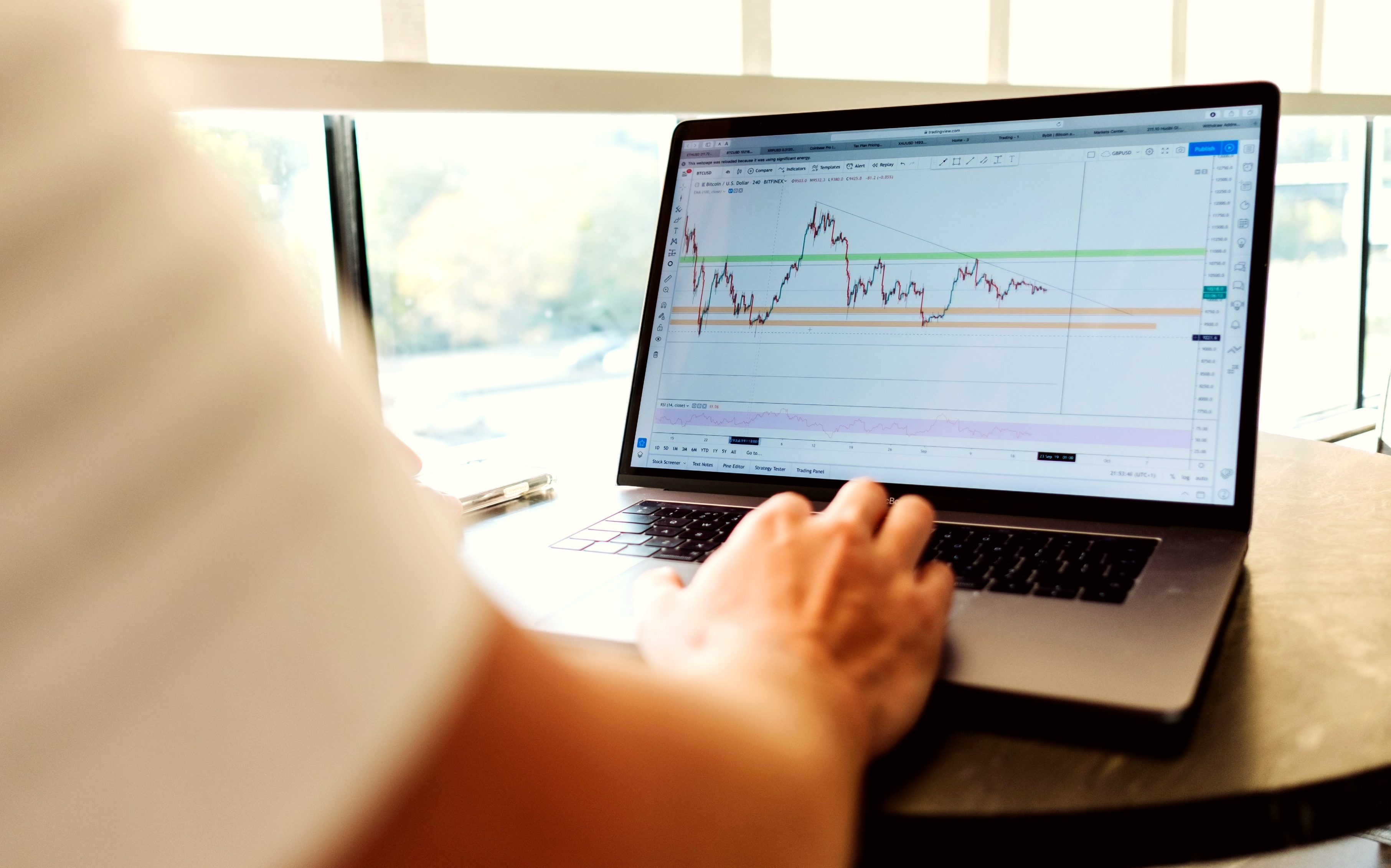 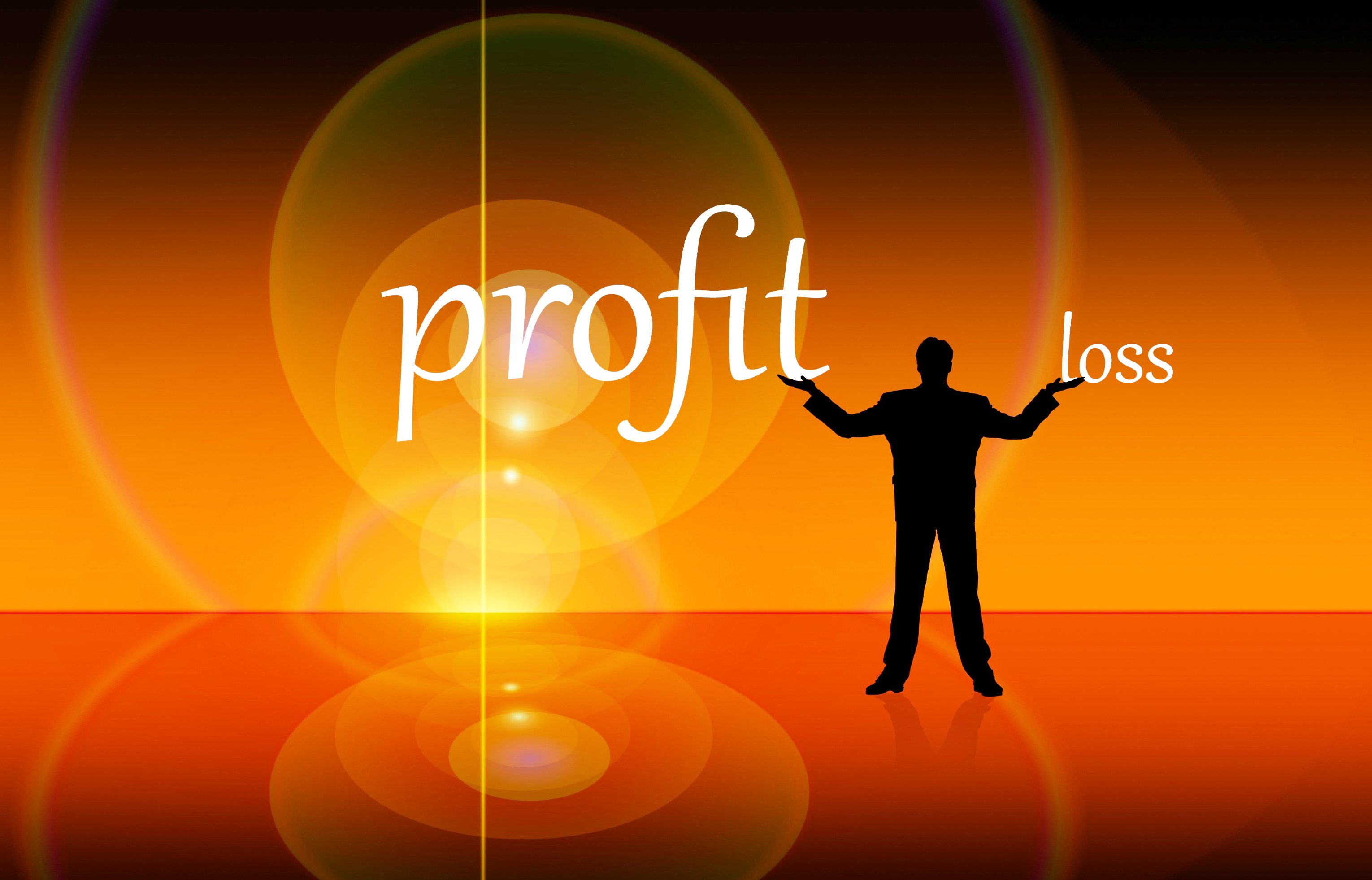 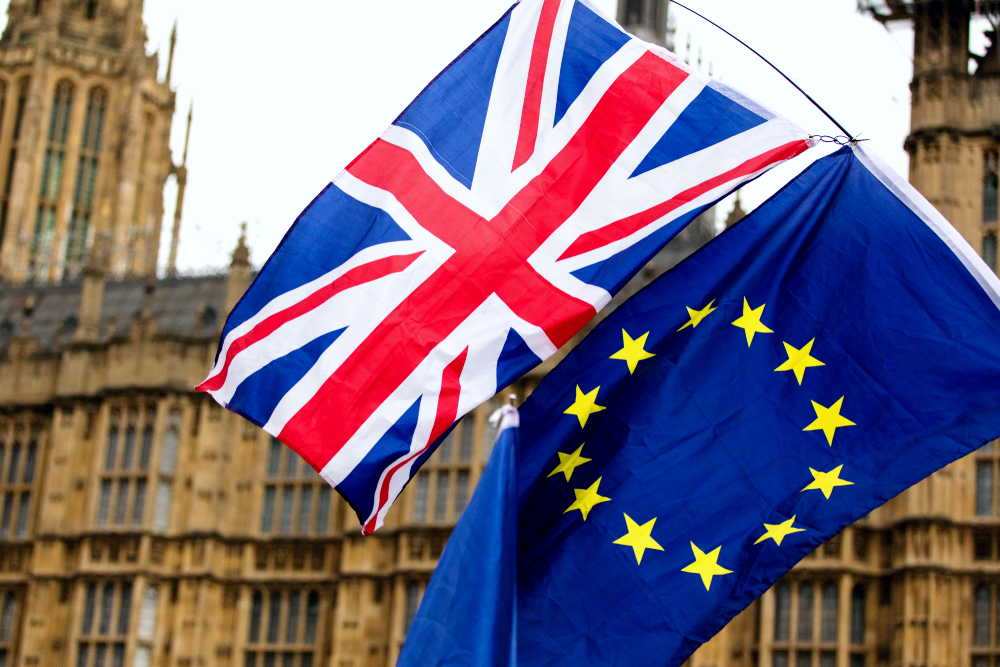