Back to market news
UberEats the parent company of Uber Technologies (UBER) and Grubhub (GRUB) one of the oldest food delivery company in the US continue their merger discussions. According to a recent update from WSJ the Grubhub's CEO Matt Maloney reportedly rejected Uber CEO Dara Khosrowshai's latest offer of 1.9 of its shares for every Grubhub share, saying that price was too low. Uber said it could offer up to 1.925 Uber shares, however, that is still well below the price GrubHub had been seeking.

Uber Eats accounted for 20 per cent of US meal delivery sales in March and Grubhub had 28 per cent. A combined operation would overtake the number one player DoorDash, which had 42 per cent. According to the New York Times, a combination of Uber Eats and Grubhub would equate to about 55% of the U.S. food delivery market share.
UBER (NYSE: UBER) Uber announced an overall net loss of $2.9 billion and 3,700 layoffs in its first-quarter earnings report. But within Uber Eats, gross bookings increased 54% year-over-year. On Tuesday, May 12 Uber shares increased modestly, up to $34 per share upon initial reports of a possible deal. Grubhub is the second-largest U.S. restaurant delivery provider. The company released a statement Tuesday not acknowledging or denying the talks, but admitting “consolidation could make sense in our industry.” Grubhub stock jumped around 29% on Tuesday after the deal news, causing a temporary halt on trading due to increased volatility. 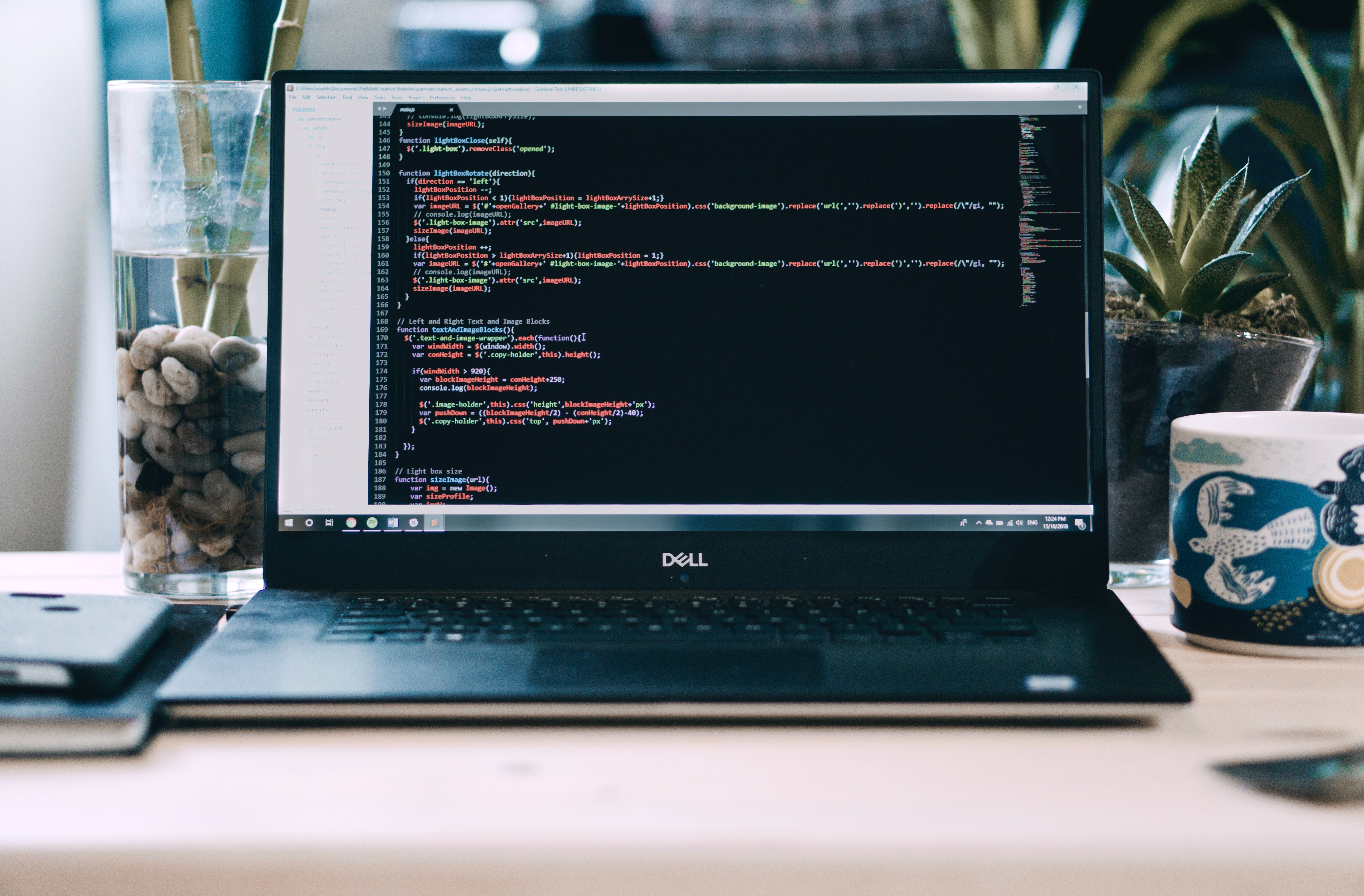 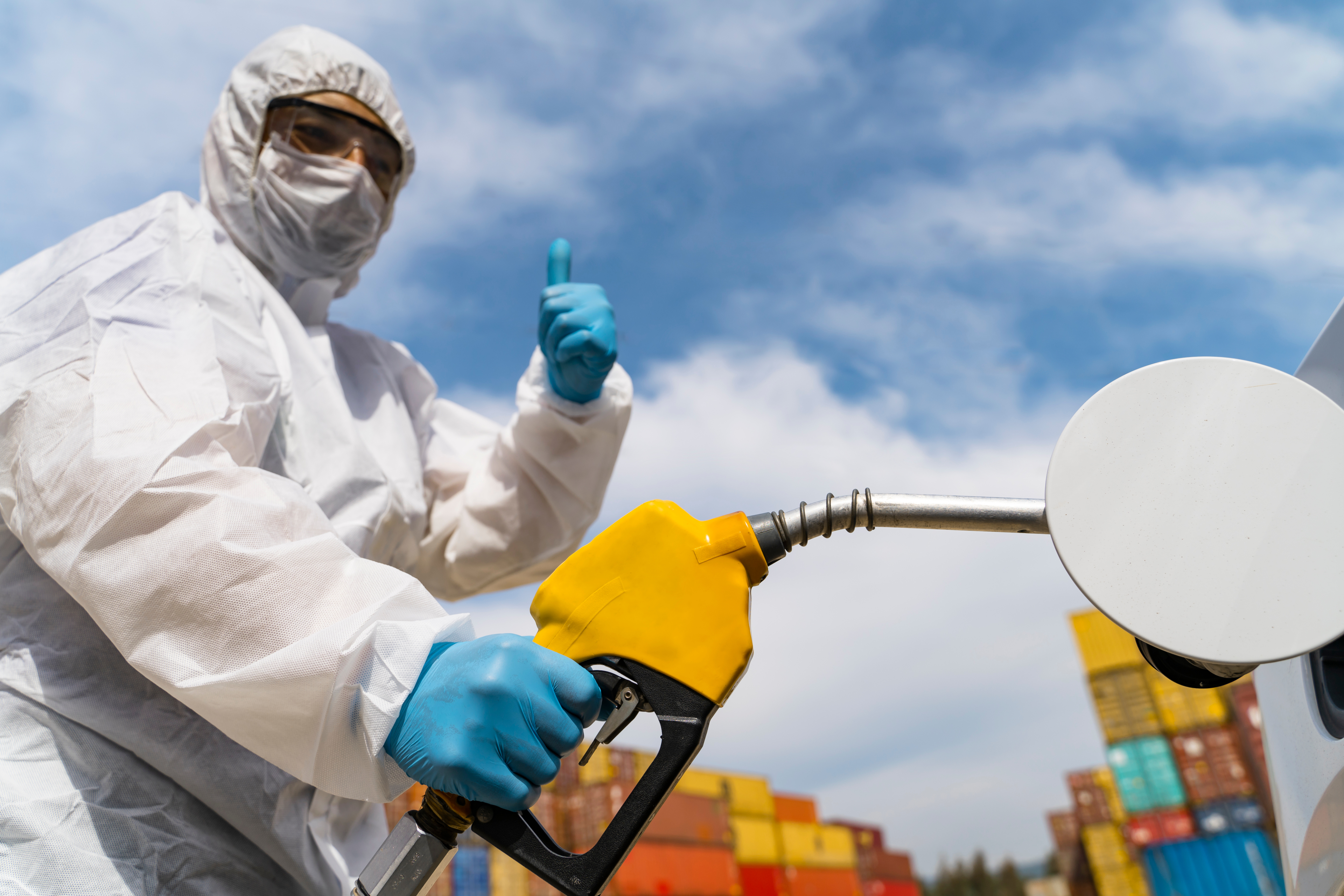 Oil prices may have stabilized after plunging in response to the coronavirus and the price has surged more than 80% this month as demand returned following the easing of lockdown restrictions in some countries. Demand and supply fundamentals are getting better which is helping the oil market to recover from the coronavirus plunge. Another factor involved in the oil price recovery after OPEC+ countries cut crude production by nearly 10 million BPD starting in May. The computer hardware maker NVIDIA (NASDAQ: NVDA) announced its first-quarter earnings results on Thursday. The company revenue from gaming products grew 27 per cent in its last quarter while revenues from the Datacenter division grew 80 per cent to $ 1.14 billion. During the quarter, Nvidia completed its $7 billion acquisition of Mellanox Technologies, a maker of key technologies for connecting its chips in data centres. 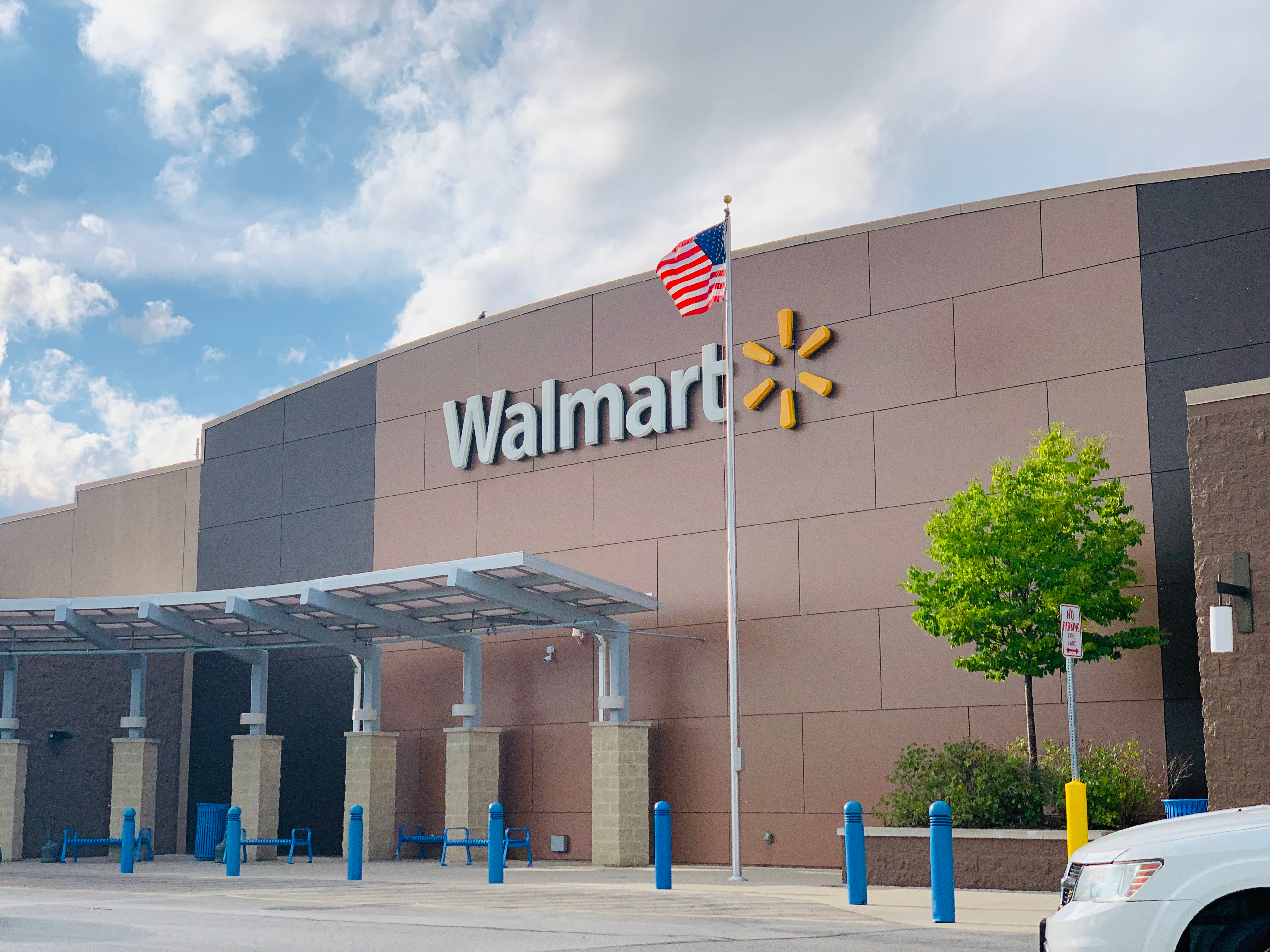