California based Cloud-based data warehouse firm Snowflake (NYSE: SNOW) shares climbed 16% on Thursday and reached to new highs. The software company reported the first earnings on Wednesday after it went public on Sept. 16. Shares of Snowflake began trading at an initial public offering price of $120 but due to demand for the stock the first trade was at an incredible $245 per share.

“With the onslaught of digital transformation, data operations have become the beating heart of the modern enterprise. The pandemic has been more or less neutral to our business” - Snowflake, CEO Frank Slootman.

$SNOW fell more than 8% in after-hours trading on Wednesday following the earnings announcement, but the stock recovered from the early session losses and surged to new highs of $343 on Thursday. The software stock had surged roughly 143% from its IPO in September and the company now has a market cap of $94.05 billion. 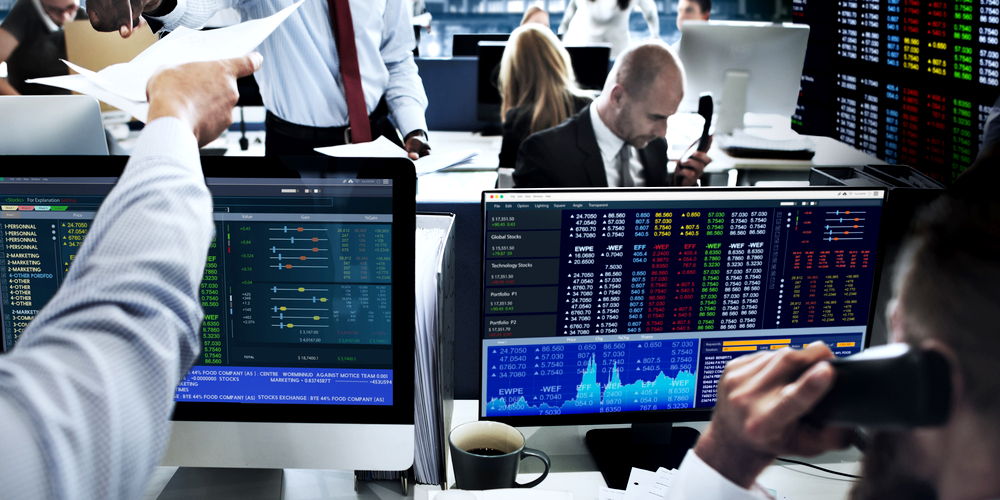 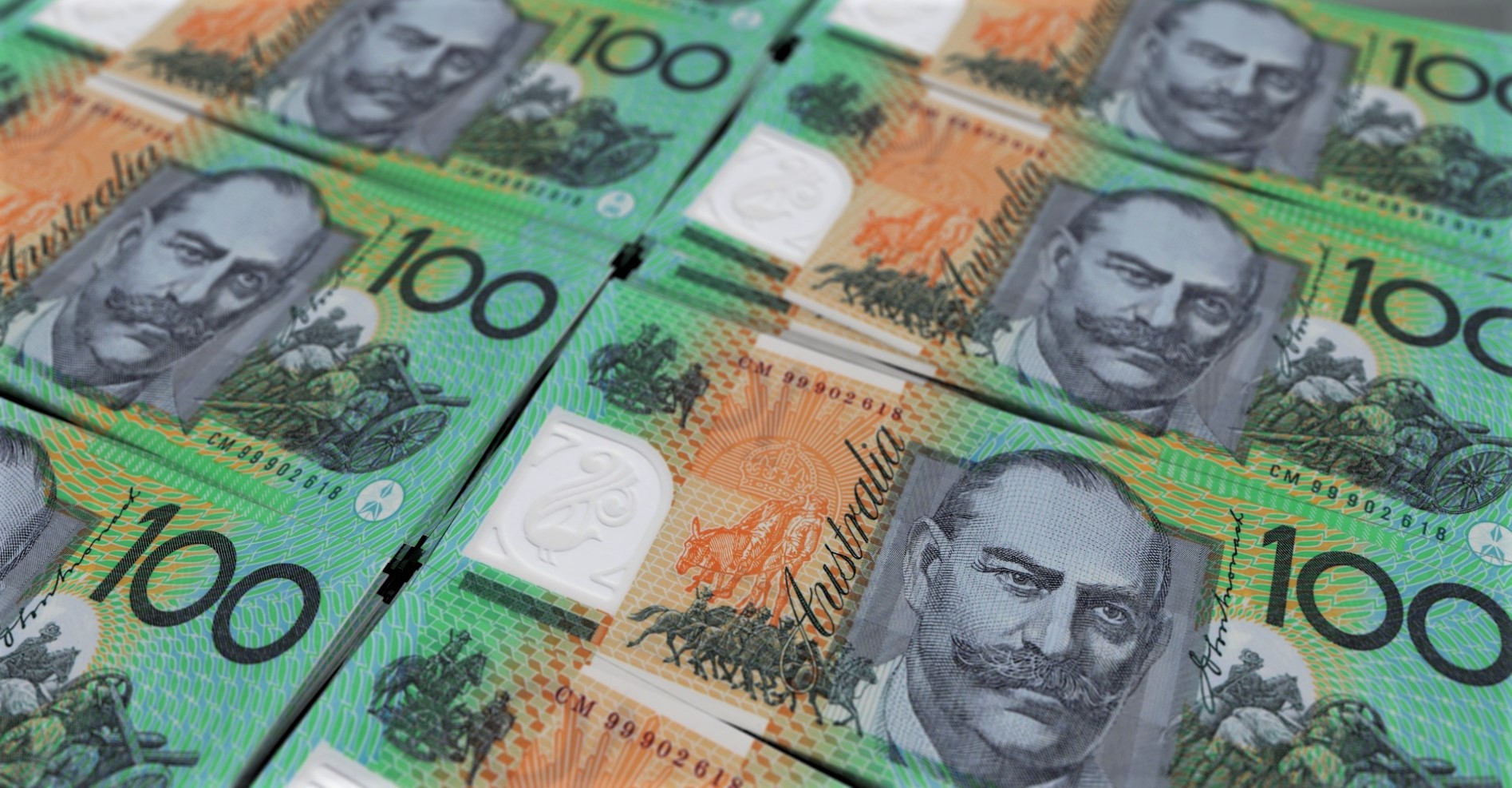