Back to market news
Not-QE (no Quantitative Easing) or just don't call it QE?

But wait there's more, because just as today's surprising spike in repo use suggested, mere "NOT A QE" may not cut it, and just in case, in order to provide an "ample supply of reserves", the Fed will continue with $75BN in overnight repos and $35 billion in term repos twice per week, "at least through January of next year."

Where the Fed's announcement differs from Goldman's proposed POMO schedule, is that this appears to be a far more aggressive form of "NOT A QE" because as the Fed notes it will continue well into the second quarter of 2020, meaning it will last beyond the 4 months proposed by Goldman, to wit: "in light of recent and expected increases in the Federal Reserve's non-reserve liabilities, the Federal Reserve will purchase Treasury bills at least into the second quarter of next year in order to maintain over time ample reserve balances at or above the level that prevailed in early September 2019."

The Fed's proposal indicates that between the continuation of repo operations, and the net $60BN balance sheet expansion, the Fed's balance sheet will reach roughly $4.2-$4.3 trillion some time in Q2 2020. 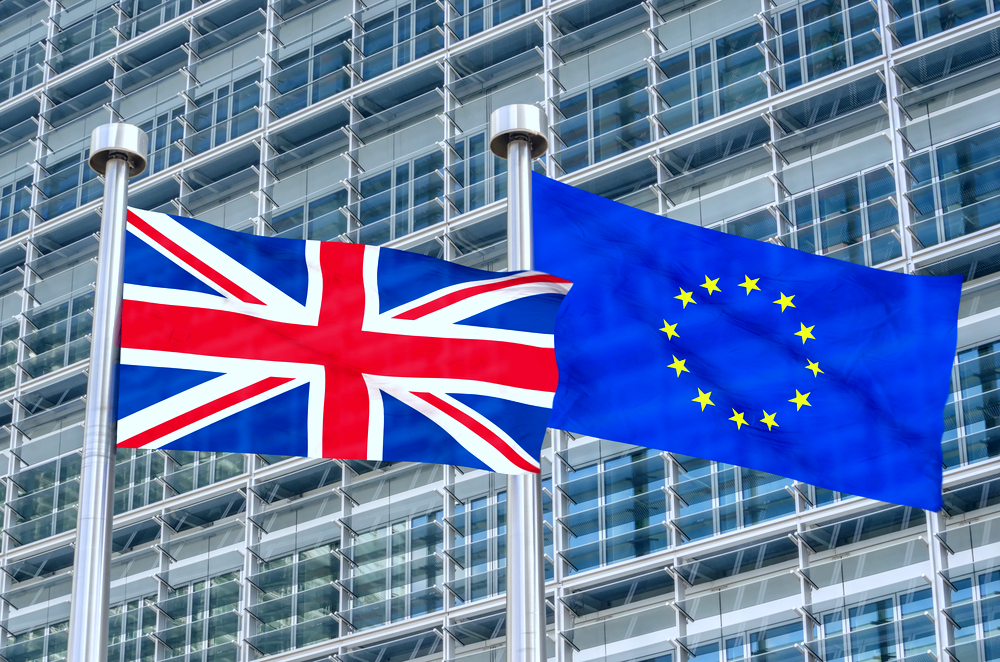 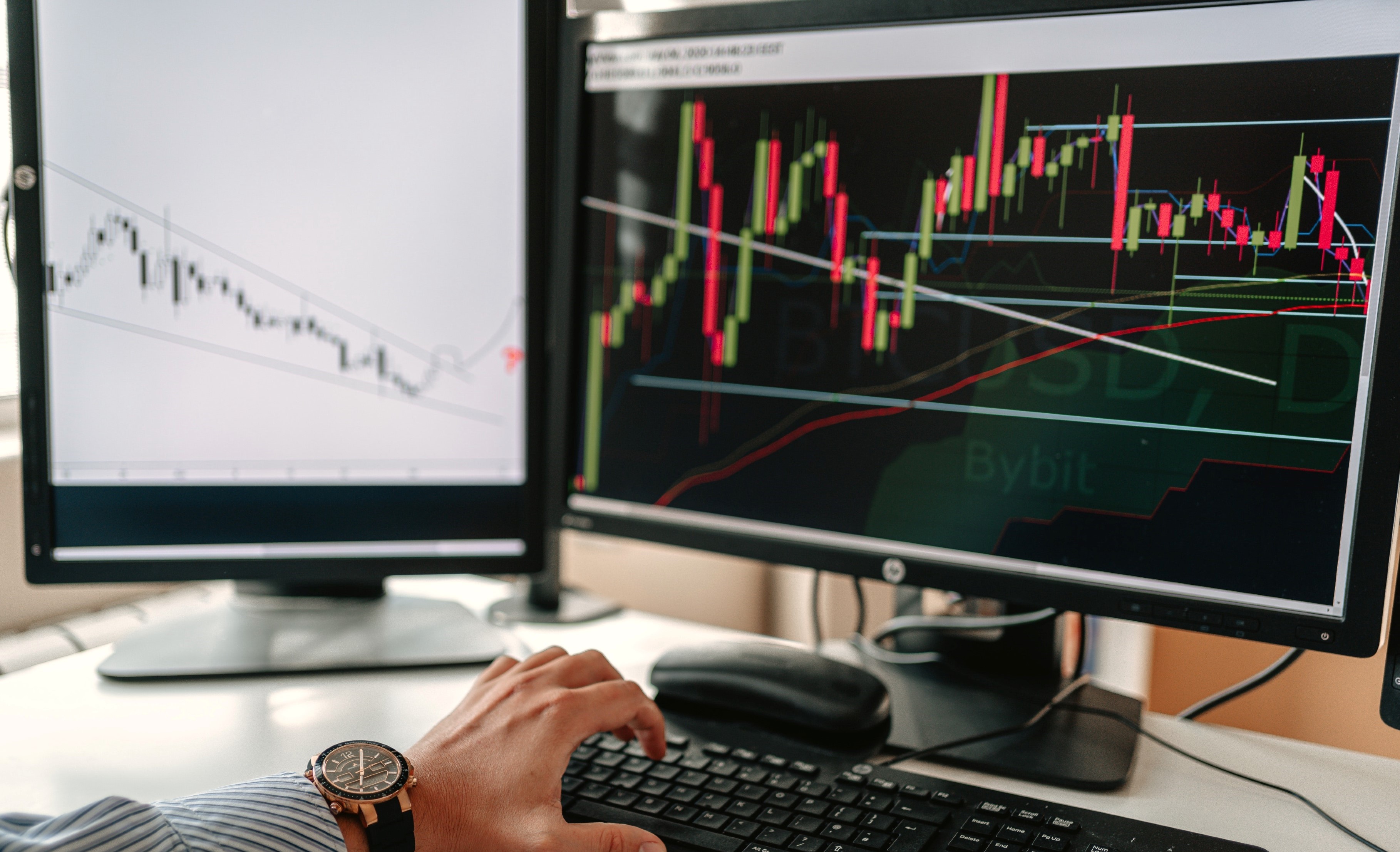