NIO also announced a collaboration with Nvidia Corp, the latest electric vehicle ET7 will use NVIDIA Drive Orin SoC for AI-assisted driving. “The collaboration between NIO and NVIDIA will accelerate the development of autonomous driving on intelligent vehicles” William Li, NIO CEO said.

The new electric car can accelerate from zero to 100 kmph in just 3.9 seconds and features a 150-kW battery for 600 miles of battery range. The ET7 integrates an advanced sensor package — with 11 cameras and lidar sensors. The new model is now available for pre-order on the NIO app, and the deliveries are estimated to start in Q1 2022.

The NIO stock rallied more than 1,700% in 2020. On Tuesday, the stock closed slightly lower on Tuesday after the company's plans to sell $1.3 billion of convertible senior notes. “The company plans to use the net proceeds from the notes offering mainly for general corporate purposes and to further strengthen its cash and balance sheet positions,” Nio said. "Our strategy is simple: if we can continue to improve Netflix every day to better delight our members, we can be their first choice for streaming entertainment," Netflix said. 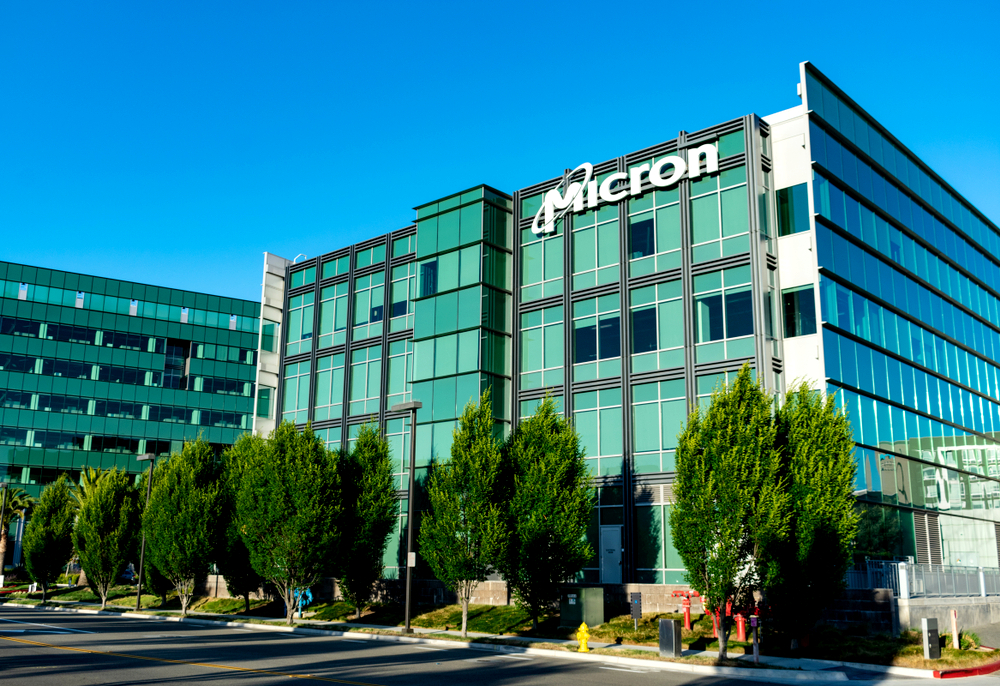