Nikola (NASDAQ: NKLA) shares closed 14% higher on Wednesday after the latest reports said General Motors (NYSE: GM) might take a larger stake in Nikola than originally planned. The deal was supposed to be finalized by September 30, but both companies confirmed that discussions are still ongoing. Nikola stock is up 85% in 2020, while it has dropped more than 50% in September.

"Our transaction with Nikola has not closed," a GM spokesperson said. "We are continuing our discussions with Nikola and will provide further updates when appropriate or required."

The alliance, announced Sept. 8, included plans for GM to receive an 11% stake in Nikola then worth about $2 billion and payments up to $700 million for building the startup's Badger pickup. In return, GM agreed to supply Nikola with electric batteries, a chassis architecture, and a factory to build the Badger pickup.

On September 21, the NKLA shares dropped more than 19% after founder Trevor Milton has resigned as executive chairman over fraud allegations. 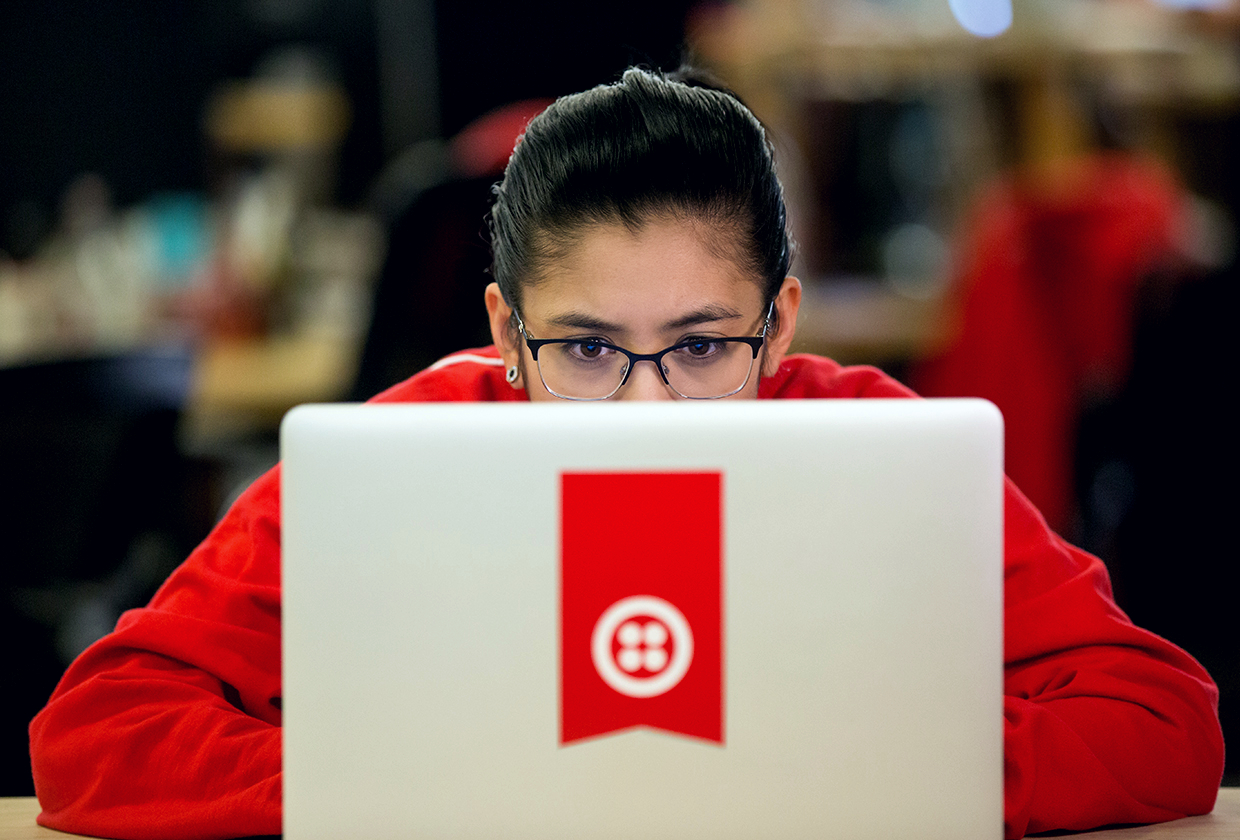