Netflix shares plunged 15% last week from the $575 level as the company signalled weaker subscriber growth and profits were weaker than expected. Meanwhile, the revenue for the last quarter reported was $70 million higher than the Wall Street estimates. The world’s largest streaming company announced the second-quarter 2020 financial results on Thursday after market close. The stock dropped by more than 10% after the results were released as the investors became worried as the company could not guarantee the performance recorded in Q2 2020.

The entertainment giant reported an increase of over 10 million subscribers in the three months to July taking its overall customer level to 26 million for the year. In the first quarter, Netflix added 15.77 million new subscribers.

“Everyone is wrestling with implications both on health, on hunger, poverty, and we too are really unsure of what the future brings,” said Netflix, Reed Hastings. “Our paid net additions for the month of June also included the subscriptions we cancelled for the small percentage of members who had not used the service recently,” he added.

Netflix’s guidance for the third quarter of the year came in at $6.33 billion in revenue and earnings-per-share of $2.09, compared to analyst expectations of $6.40 billion and $2.01. The company also named Chief Content Officer Ted Sarandos as co-CEO of the company, alongside chief executive Reed Hastings, in its earnings release. 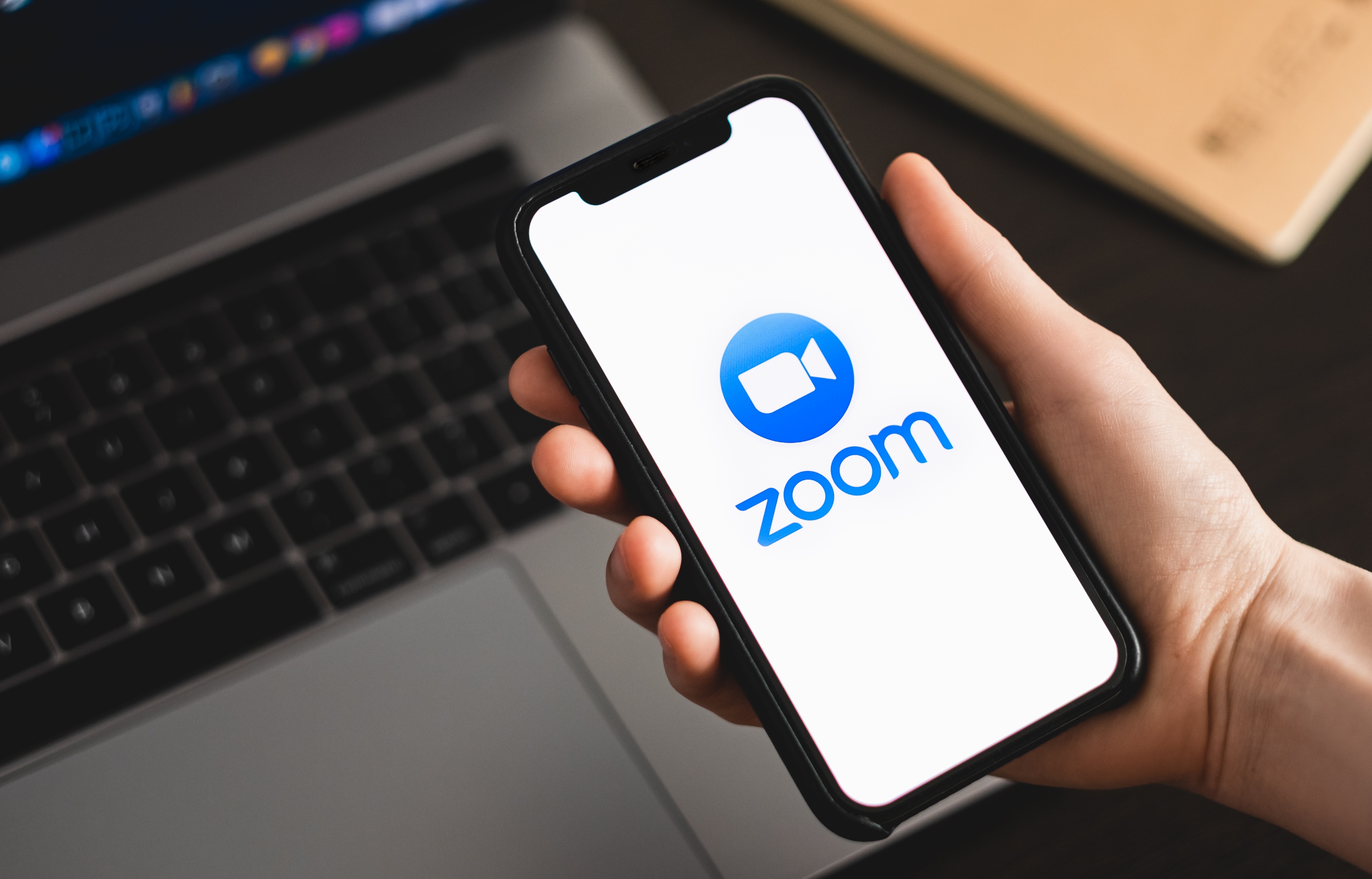 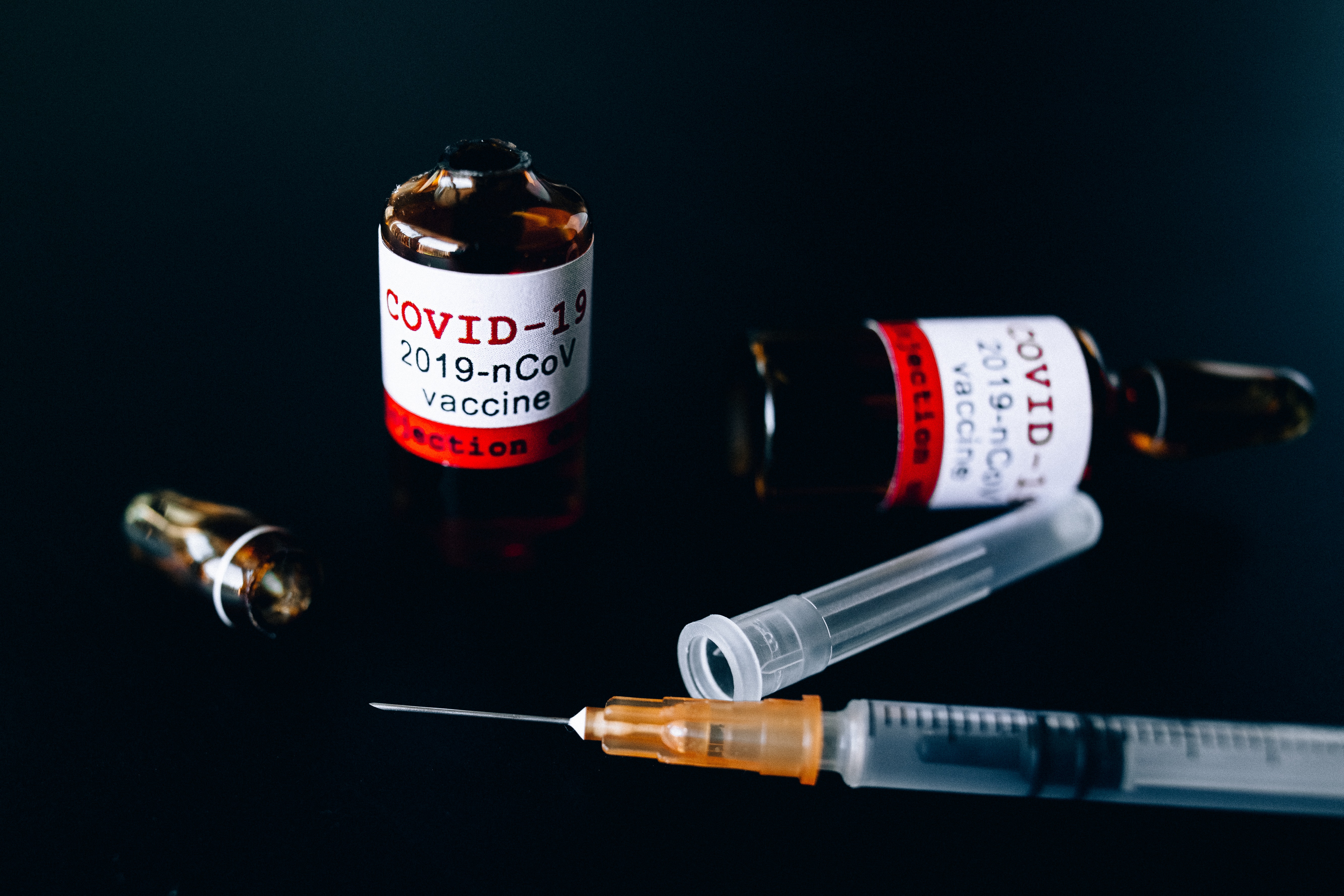