Today all eyes are on the Bank of England monetary policy decision which is set to be announced at 11:00 GMT. The market participants anticipate an aggressive interest rate hike in the BOE’s response to tame inflation. British inflation jumped to a four-decade high of 9.4 percent in June. The Bank of England expected to raise interest rates by 0.50% at its meeting today, its largest increase for more than 25 years. The British pound struggling to find the upside momentum against the US dollar and Euro ahead of the Bank of England meeting.

Crude oil futures extend the decline and strong bearish momentum continues on Thursday Morning after OPEC and its allies decided Wednesday to boost production in September. OPEC+ agreed to increase oil production by only 100,000 barrels per day, which corresponds to about 0.1 percent of global oil demand.

In the currency market, the dollar index, which tracks the U.S. currency against six major peers holds steady as the focus shifts to tomorrow’s US employment report. The British pound tinkered around just below the 1.2180 handles. The Euro slightly recovered against the US dollar following the release of better-than-expected German factory order data.

The safe haven metal has been relatively volatile in the past few days. The metal holding the weekly gains and trades steady above $1770 on Thursday Morning as the metal ignored stronger-than-expected activity in the U.S. services sector.

On the data front, ISM Services PMI data showed a surprise increase in services for July. The ISM Services PMI rose to 56.7 in July, recording the highest level in three months, compared to June’s reading of 55.3.

Worldwide, more than 577 million people have been confirmed infected and more than 6.4 million have died. The United States has confirmed over 91 million cases and has had more than 1.02 million deaths from COVID-19, the highest total in the world.

Quote of the day - “The core problem, however, is the need to fit markets into a style of trading rather than finding ways to trade that fit with market behaviour.” – Brett Steenbarger. 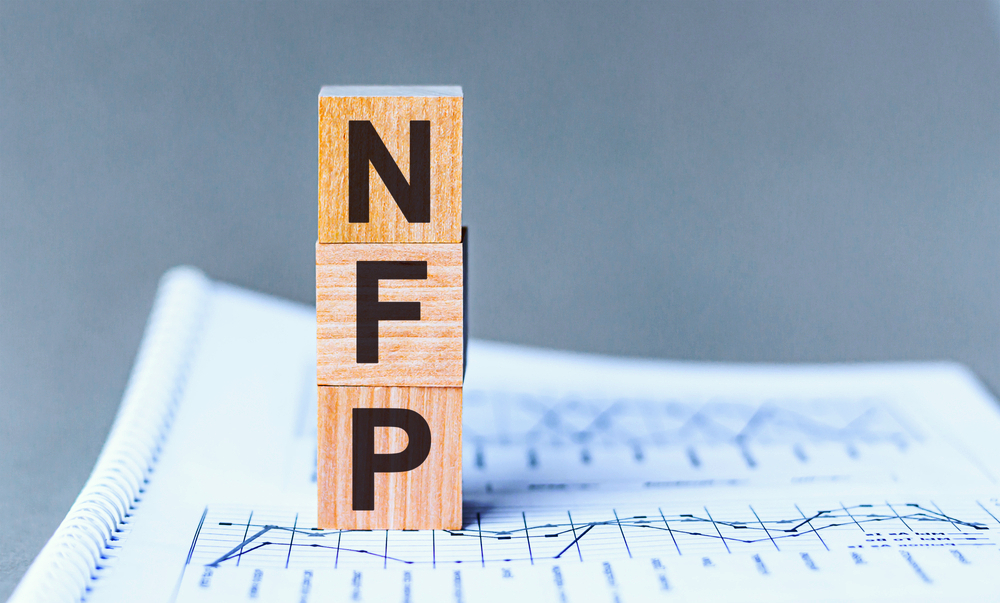 Global markets remain shaky as investors turned cautious over U.S. House of Representatives Speaker Nancy Pelosi’s trip to Taiwan. This is the first visit by a US House Speaker to Taiwan since 1997.