Shares of the iPhone maker Apple (NASDAQ: AAPL) stock closed by more than 3% on Wednesday ahead of the earnings announcement. Apple is scheduled to report third-quarter financial results today after US markets close. $AAPL is expected to post quarterly earnings of $1.16 per share and revenues are expected to be $82.8 billion.

Crude oil prices bounced and traded near the weekly highs boosted by the weak US dollar and an unexpected drop in U.S. crude inventories. The EIA data showed the US crude oil inventories declined by 4.523 million barrels in the week ended July 22nd.

In the currency market, the dollar index extended losses and dropped to near the key support 96.00 area after the FED chair Powell rejected speculation that the US economy is on the brink of a recession. Meanwhile, during the European session on Thursday, the index slightly recovered from the early session losses. On the other hand, the Euro trims gains after the Eurozone economic confidence dropped to 99, the lowest level in nearly 1.5 years.

The yellow metal prices reached a more than one-week high on Thursday. The gold price rose almost 25$ after the FED decision and at the time of writing, the metal trades were above $1745. Today gold investors and traders should closely monitor U.S. Treasury Secretary Janet Yellen's speech which is scheduled for later in the day.

On the data front, the Federal Reserve raised its benchmark interest rate by 75 basis points and the Fed funds rate now stands in the range of 2.5%-2.75%. The FOMC statement noted that inflation remains elevated and labour market conditions remain tight. The central bank has hinted that it will carry out more interest rate hikes in the coming months.

EURUSD: Technically the overall momentum remains mixed. On the downside, the immediate support will be the same as the previous session’s low at 1.0095, below which the slide could extend towards 1.0070. On the upper side, if the pair break above 1.0230 it would open doors towards the next resistance area of 1.0280 and above that 1.0350 is next.

GOLD: For today, the initial bias remains bullish. The key resistance is located for the metal around 1748, a break above this level will confirm a possible move to 1755/60. On the downside, any meaningful pullback now seems to find some support near the 1735 zones, below which the slide could further get extended towards the 1730/27 regions.

Quote of the day - Think for yourself and don’t let the market direct you. Security prices sometimes fluctuate, not based on any apparent change in reality, but on changes in investor perception- Seth Klarman. Wall Street ends sharply higher on Wednesday after Fed Chairman Jerome Powell signaled that interest rate hikes will slow down in the next meeting. “The time for moderating the pace of rate increases may come as soon as the December meeting.” – Powell said. 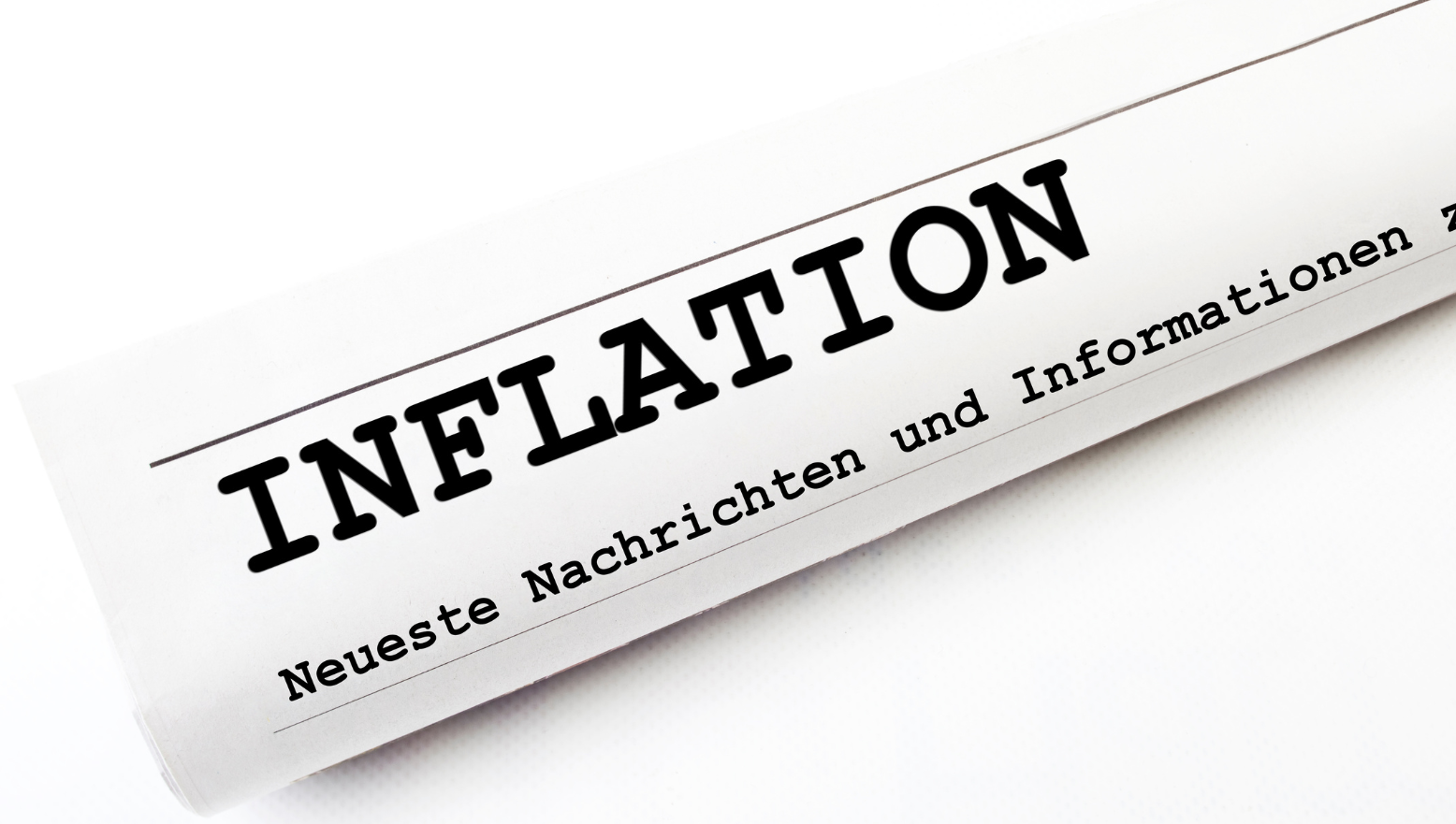 German consumer prices in November slowed from the prior month while annual inflation in Spain also fell more than expected. Moving ahead, investors should closely monitor the release of Eurozone inflation data. 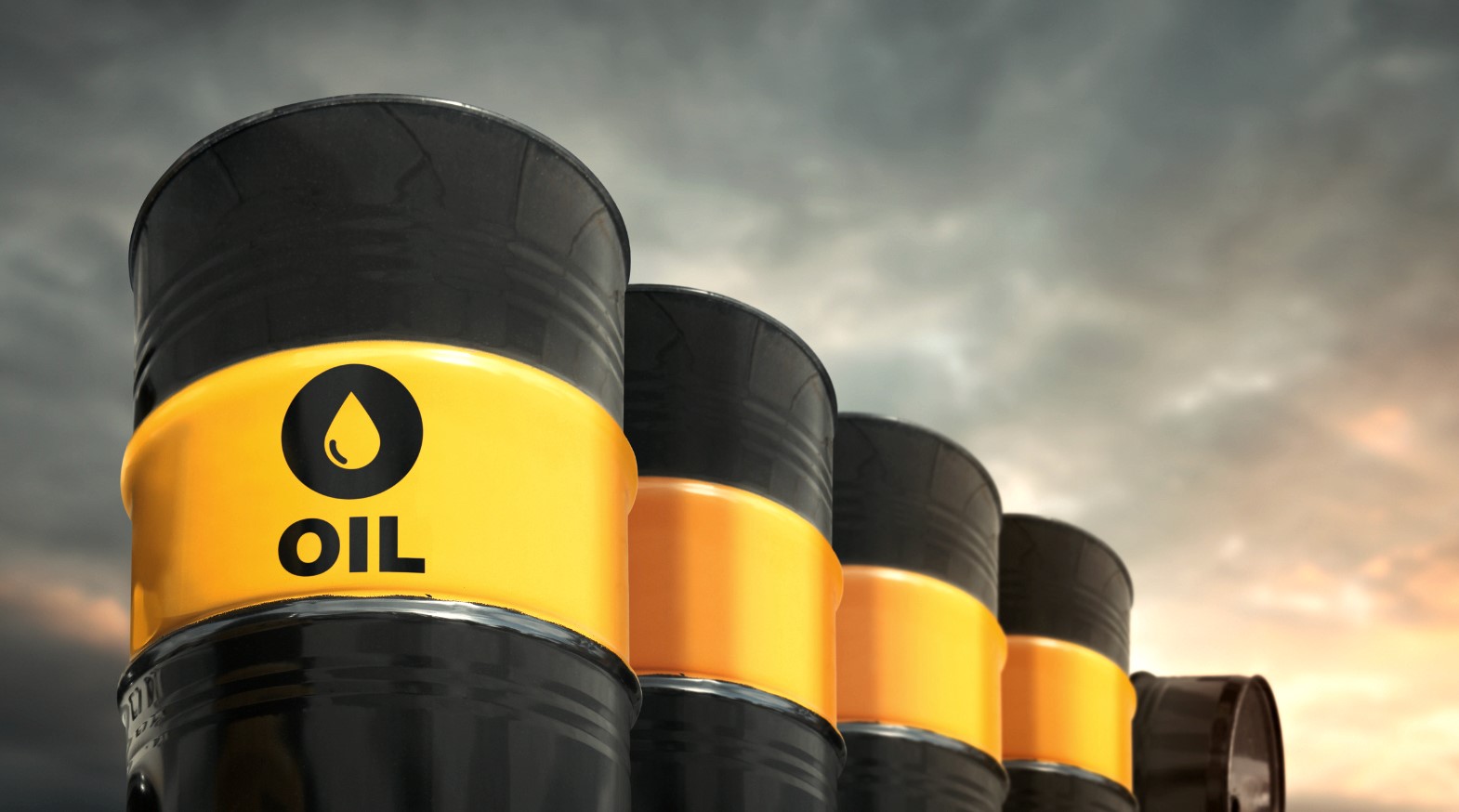 Oil futures recovered from the previous session's lows after Eurasia Group reported that OPEC+ will "seriously consider" a production cut next week. However, investors remain concerned over rising Covid-19 cases in China, which could dent demand for oil as travel is restricted.

Today the key focus will turn to the minutes from the latest Federal Reserve meeting as the investors look for clues on future rate hikes by the central bank. During the last meeting, United States Federal Reserve officials delivered their fourth straight 75 basis-point interest rate increase.