FedEx Corporation (NYSE: FDX), the global courier delivery services company is set to report financial results for the fourth quarter today after the market close. The company is expected to post quarterly earnings of $6.91 per share and revenues are expected to be $24.57 billion. For the third quarter, FedEx reported earnings of $4.59 per share on revenues of $23.64bn. During the last week, the FedEx shares bounced more than 15% after the company raised its quarterly dividend by 53%.

US futures retreated from the previous session highs. On Wednesday, Wall Street ended slightly higher after Fed Chair Jerome Powell showed the central bank’s commitment to fighting inflation. Powell said that the U.S. economy is not at the point of a recession in the near term.

Crude oil futures fell back to near the previous session lows following the release of a weak API report. The API data showed the US Crude inventory rose 5.6 million barrels, compared with the draw of 1.43 million barrels expected.

In the currency market, the Japanese yen slightly regains the momentum against the US dollar supported by the comments from the Japanese Vice Finance Minister. He said the current weak yen is detrimental to Japan's economy and he also said that a 'possibility of FX intervention can't be eliminated.

The precious metal remains volatile. On Wednesday, the metal rose to a fresh weekly high of $1847 after the US dollar gave back the gains. While on Thursday morning session, the metal reversed back to near $1830 area.

On the data front, Canada’s annual inflation rate skyrocketed to 7.7% in May 2022 and up from a 6.8 percent gain in April, the highest since January 1983. On a monthly basis, the CPI rose 1.4 percent in May, following a 0.6 percent increase in April.

GOLD: For today, the immediate support for the gold stands near the level of 1828. On the flip side, the first resistance at 1840 any break above this level will open 1848/50 minimum.

Quote of the day - There is no single market secret to discover, no single correct way to trade the markets. Those seeking the one true answer to the markets haven’t even gotten as far as asking the right question, let alone getting the right answer - Jack Schwager. 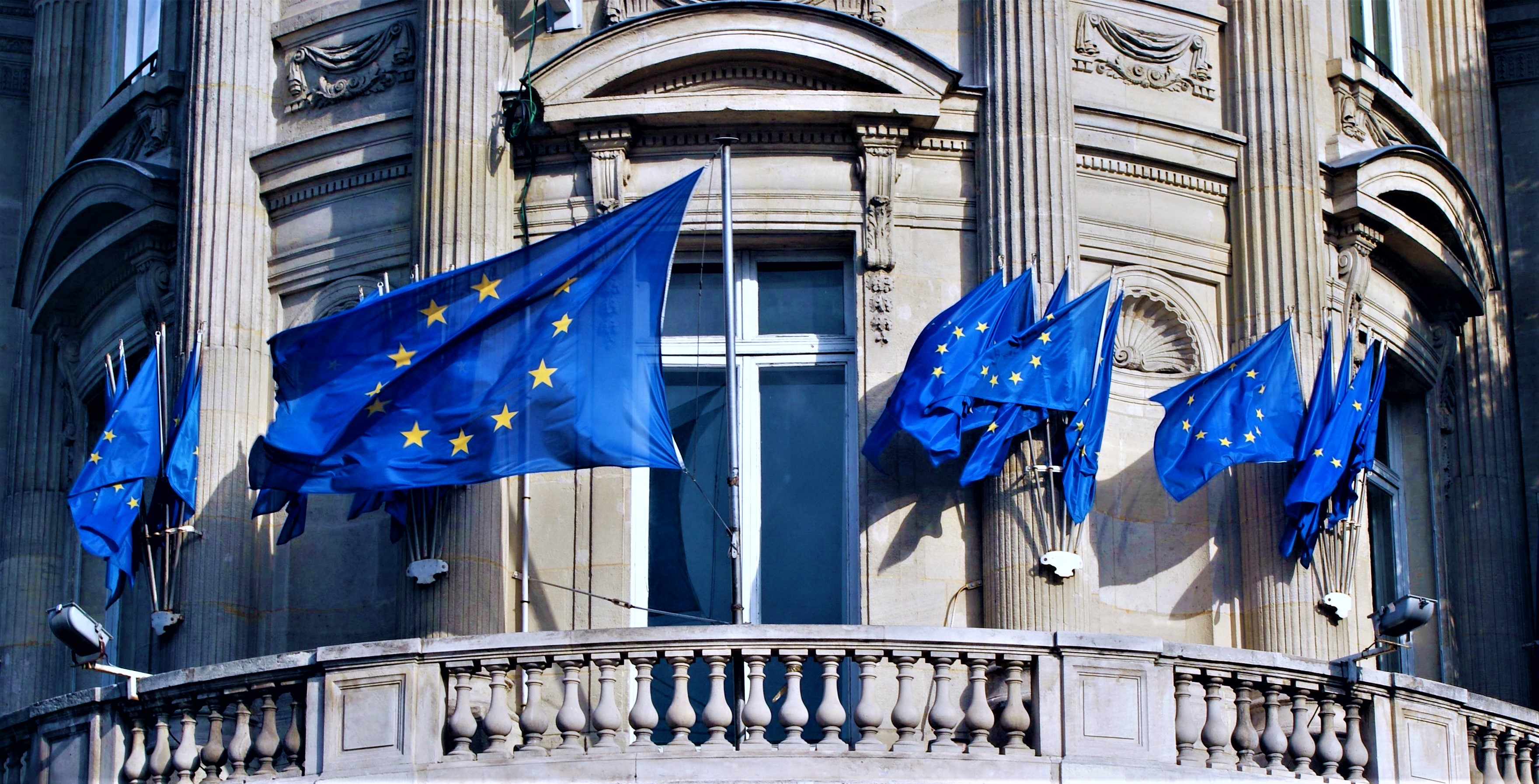