The most popular cryptocurrency Bitcoin plunged more than 10% in the last 24 hrs driven by a tweet from Tesla entrepreneur Elon Musk. He hinted that Tesla is considering or may have already sold some of the bitcoins in its possession. But on Monday, early session Musk clarified that " Tesla has not sold any bitcoin ".

During the last week, Elon Musk announced that Tesla decided to remove BTC as a payment option, citing environmental concerns. At the time of writing, BTC is trading below $45000 and the crucial support area to watch this week $42000.

Crude oil prices recovered from the previous week losses. This week, the oil traders and investors should closely monitor the API and EIA oil inventory data and the FOMC meeting minutes.

In the currency market, the British pound trading lower against the Euro after the UK Prime Minister Boris Johnson warned that the spread of the new COVID-19 variant could threaten further easing on June 21st. While the Australian dollar trading unchanged ahead of RBA meeting minutes on Tuesday.

On the data front, the Chinese retail sales grew at a slower pace than expected last month. The retail sales have missed the estimated 24.9% YoY by coming in at 17.7%. Meanwhile, industrial output rose 9.8%, in line with forecasts but also slower than March.

This week the main highlights of the economic calendar will be the RBA and FOMC meeting minutes, PBOC interest rate decision, UK inflation and retail sales figures.

Worldwide, more than 163 million people have been confirmed infected and more than 3.3 million have died. The United States has confirmed over 32.9 million cases and has had more than 582,000 deaths from COVID-19, the highest totals in the world.

Quote of the day: “Silence is golden, and gold is up these days, so silence is a solid investment.” ― Jarod Kintz. 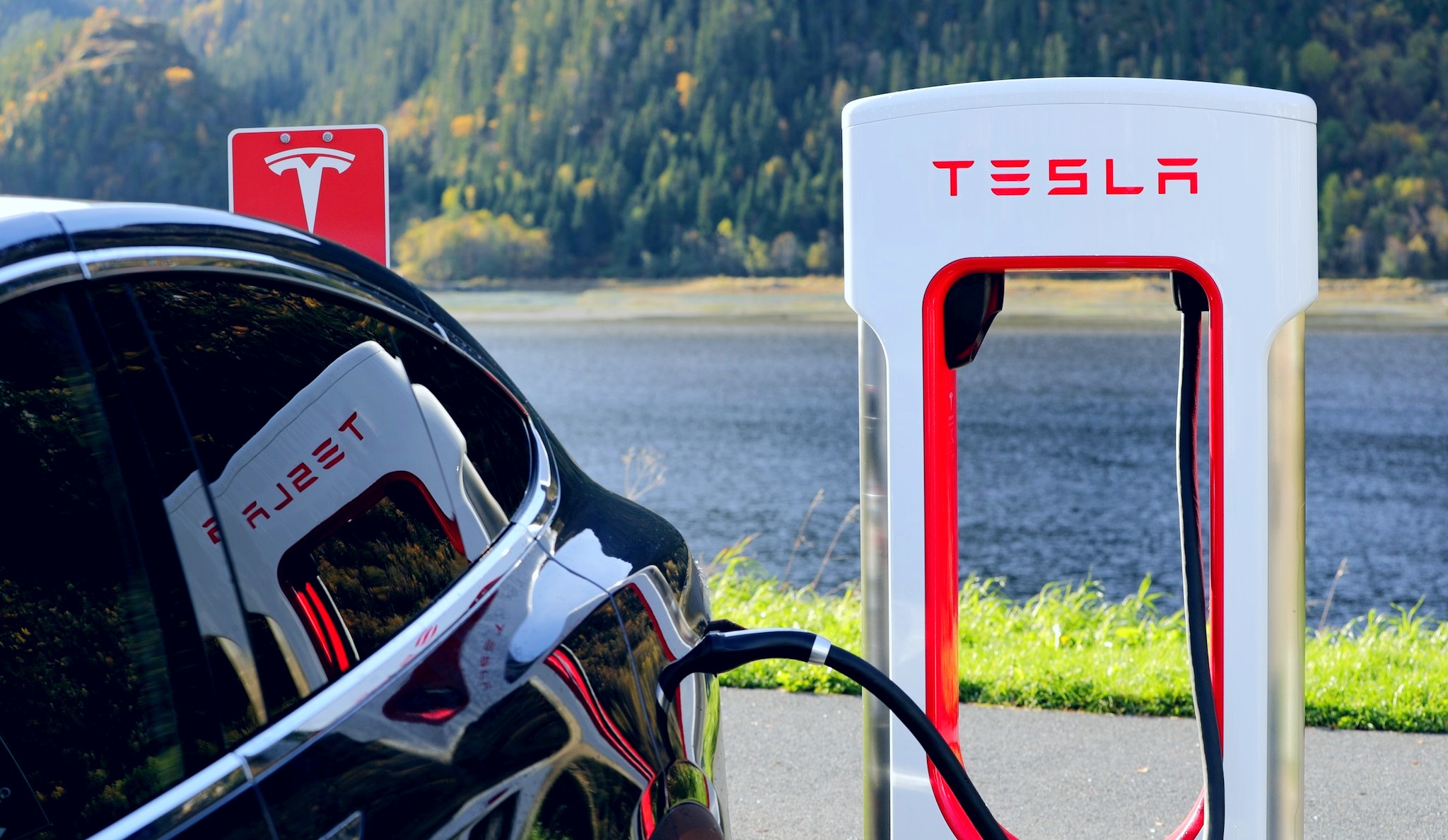