The Canadian dollar tumbles ahead of the Bank of Canada interest rate decision and policy statement which is set to be announced at 14.00 GMT. The central bank is generally expected to be holding interest rates unchanged at 0.25%.

Crude oil prices reversed from the fresh weekly highs on renewed concerns about global fuel demand amid worsening outbreaks in India and other Asian countries. On the other hand, the US API data showed the oil inventories increased by 0.436 million barrels in the week ended April 16th, 2021.

In the currency market, the US Dollar Index trading steady above 91.00 on Wednesday boosted by the weakness in the US equity market. Meanwhile, the British pound trading unchanged following the mixed UK inflation data.

The Safe-haven metal slightly retreats from the daily highs. Overall, the momentum remains bullish supported by the latest reports showing spikes in coronavirus cases in several parts across the world.

On the data front, the UK inflation increased by 0.7 per cent in March of 2021 from 0.4 per cent in February and below market expectations of 0.8 per cent. While the UK producer price index increased 1.9 per cent year-on-year in March 2021.

Worldwide, more than 142 million people have been confirmed infected and more than 3 million have died. The United States has confirmed over 31.7 million cases and has had more than 567,700 deaths from COVID-19, the highest totals in the world.

EUR/USD: The currency pair retreats back to near the 1.20 psychological level after the safe-haven US Dollar rebounded from the 7-week lows.

GOLD: The yellow metal trading above the $1780 area during the European session after the metal failed to break above the weekly high of $1789.

Quote of the day: “Investing puts money to work. The only reason to save money is to invest it.” — Grant Cardone. 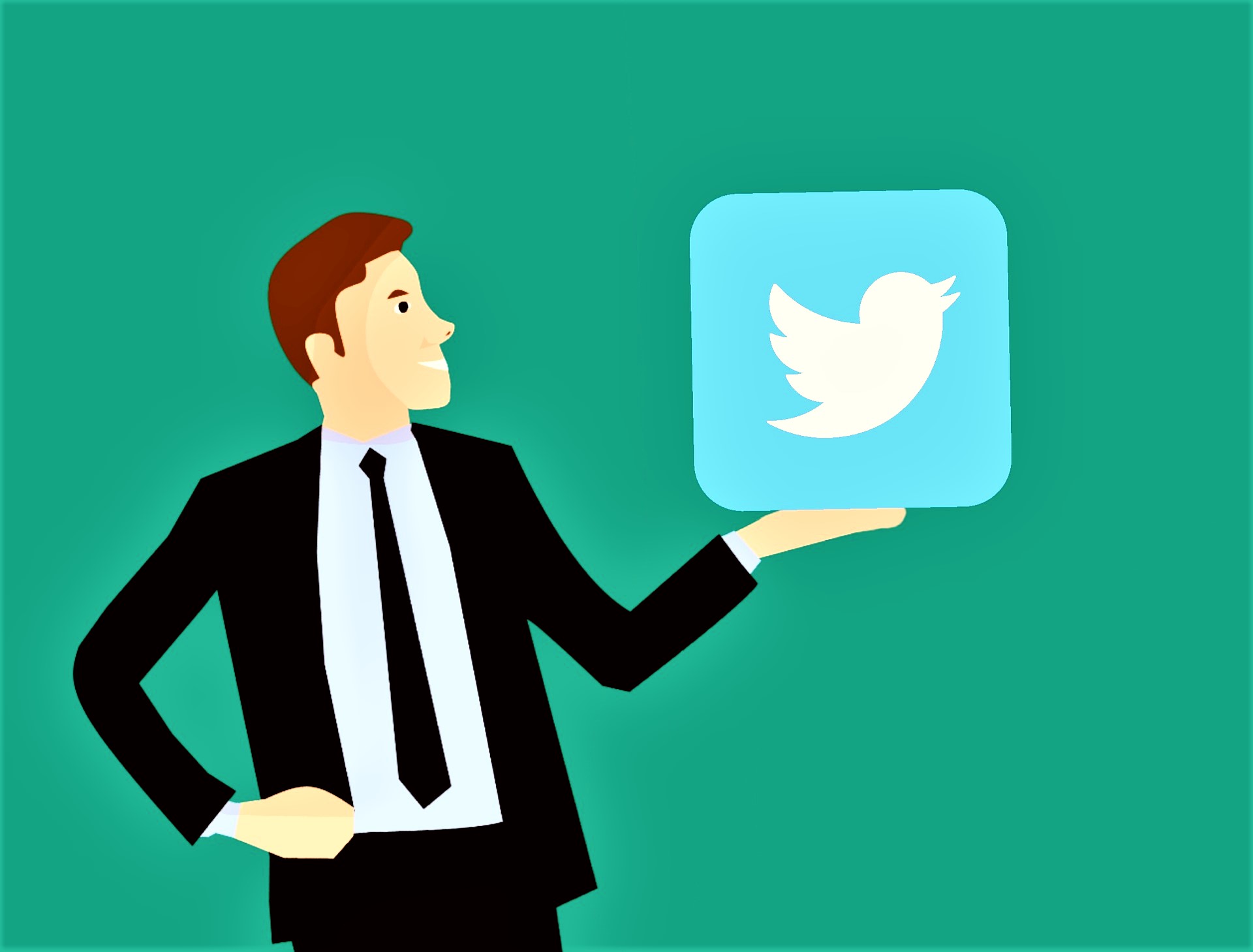