The UK food delivery giant Deliveroo shares plunged 30% on its stock market debut on Wednesday. At the time of writing, the Deliveroo shares trading at £3.06 on the London Stock Exchange, around 22% below its initial public offering price of £3.90. The company share price opened at £3.02 and then it dropped to a low of £2.83 within the first 20 minutes of trading.

US stock futures trading lower ahead of U.S. President Joe Biden's infrastructure plan. Biden is expected to announce around $3 trillion to $4 trillion spent in infrastructure and manufacturing sectors on Wednesday.

Crude oil prices extend lower on Wednesday after weaker-than-expected API inventory data. The data showed the US crude oil inventories increased by 3.9 million barrels in the week to March 26th.

In the currency market, the British pound recovered from the early session losses following better-than-expected UK GDP data. The GDP grew by 1.3% in the fourth quarter of 2020, this is slightly higher than the 1.0% growth estimated.

The safe-haven metal dropped back to near the monthly lows as the global economy improved and US dollar strength pressured prices.

On the data front, China reported better-than-expected manufacturing PMI data. The data showed the official PMI index rose to 1.3 points in March to 51.9, compared to February’s reading of 50.6.

Worldwide, more than 128.82 million people have been confirmed infected and more than 2.81 million have died. The United States has confirmed over 31.09 million cases and has had more than 564,000 deaths from COVID-19, the highest totals in the world.

Quote of the day: The consistency you seek is in your mind, not in the markets - mark Douglas. 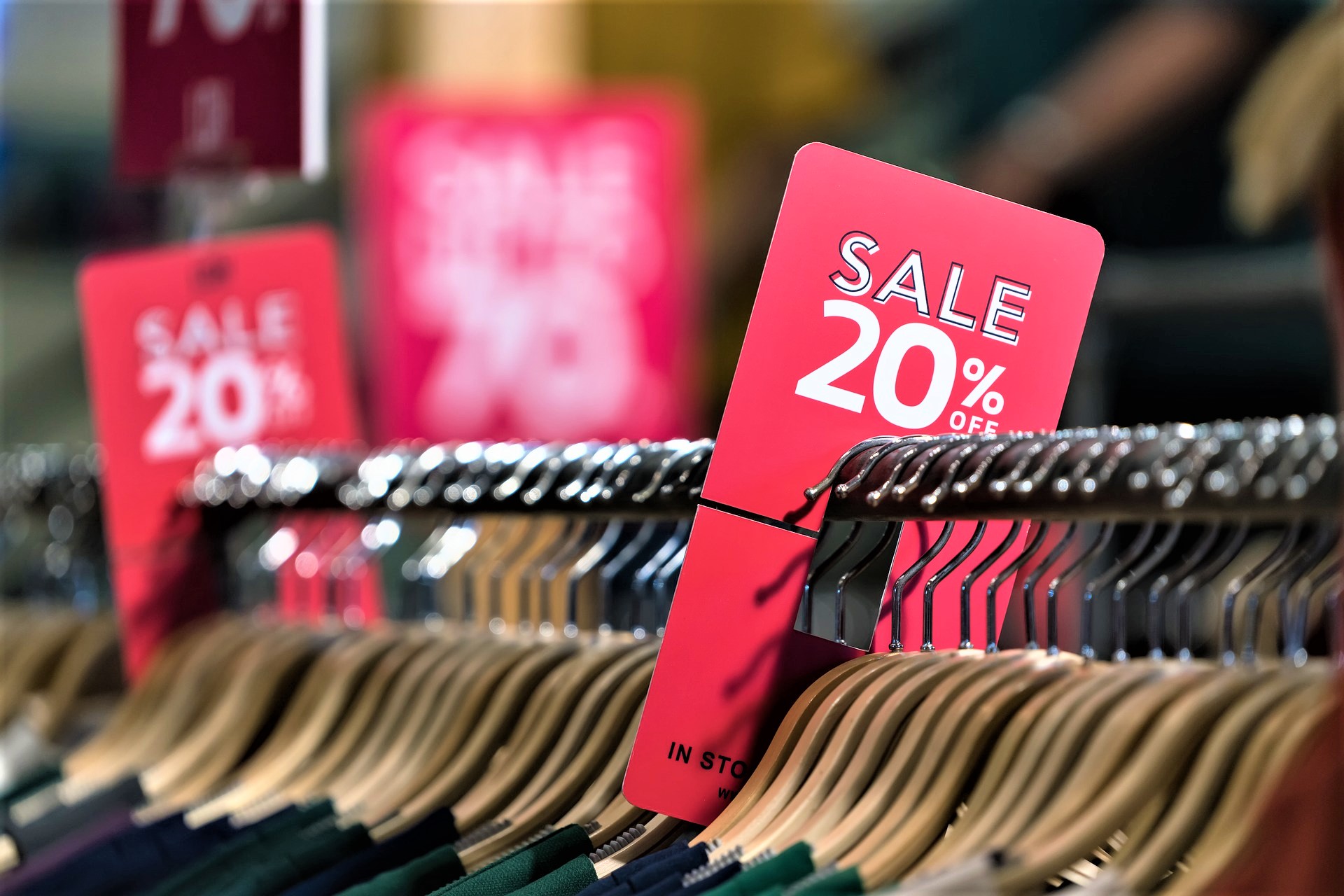