US House Democrats Monday began an attempt to remove Trump from office, the Democrats want the vice president, Mike Pence, to invoke the 25th Amendment and remove Donald Trump from office. The impeachment escalated after he incited riots by his supporters on Capitol Hill last week. Trump’s term ends on 20 January, but impeachment would bar him from future elections

“In protecting our Constitution and our Democracy, we will act with urgency, because this President represents an imminent threat to both,” House Speaker Nancy Pelosi said.

Wall Street ended mixed on Monday while US government bond yields rose, marking their sixth-consecutive session of gains after logging the biggest one-week increase since June. Twitter and Facebook shares dropped on Monday after these social media apps banned Trump from his account and his 89 million followers.

Crude oil prices climbed to fresh session highs on Tuesday following positive news about coronavirus vaccine. On Monday, BioNTech and US pharmaceutical giant Pfizer said they could produce up to 2 billion doses of their coronavirus vaccine in 2021.

In the currency market, the dollar index bounced 1.5% from last week’s nearly three-year low while the Index slightly retreated from highs after it failed to break above 90.70.

The yellow metal trading steady above $1850 on Tuesday following news that US President-elect Biden is set to lay out his multi-trillion stimulus plan, likely to include a proposal to increase the number of stimulus checks to $2,000 from $600.

On Monday, the President and chief executive officer of the Federal Reserve Bank of Atlanta, Raphael Bostic, said on Monday that interest rates could rise sooner than predicted, as the economy is recovering faster than expected from the damage caused by the coronavirus. Meanwhile, Dallas Federal Reserve President Robert Kaplan noted that he expects a broad distribution of coronavirus vaccines to unleash strong economic growth later this year.

Worldwide, the number of COVID-19 cases reported is more than 90.4 million. The United States has reported 22.4 million confirmed cases and has had more than 374,000 deaths from COVID-19, the highest totals in the world.

EUR/USD: The currency pair struggling to find upside momentum after its breaks below the important support of 1.2170. The important levels to watch 1.2175 and 1.2130.

GOLD: The precious metal slightly recovered from the previous session losses after it found support near $1820.

Quote of the day: Saving money is wise, but investing it is profitable. 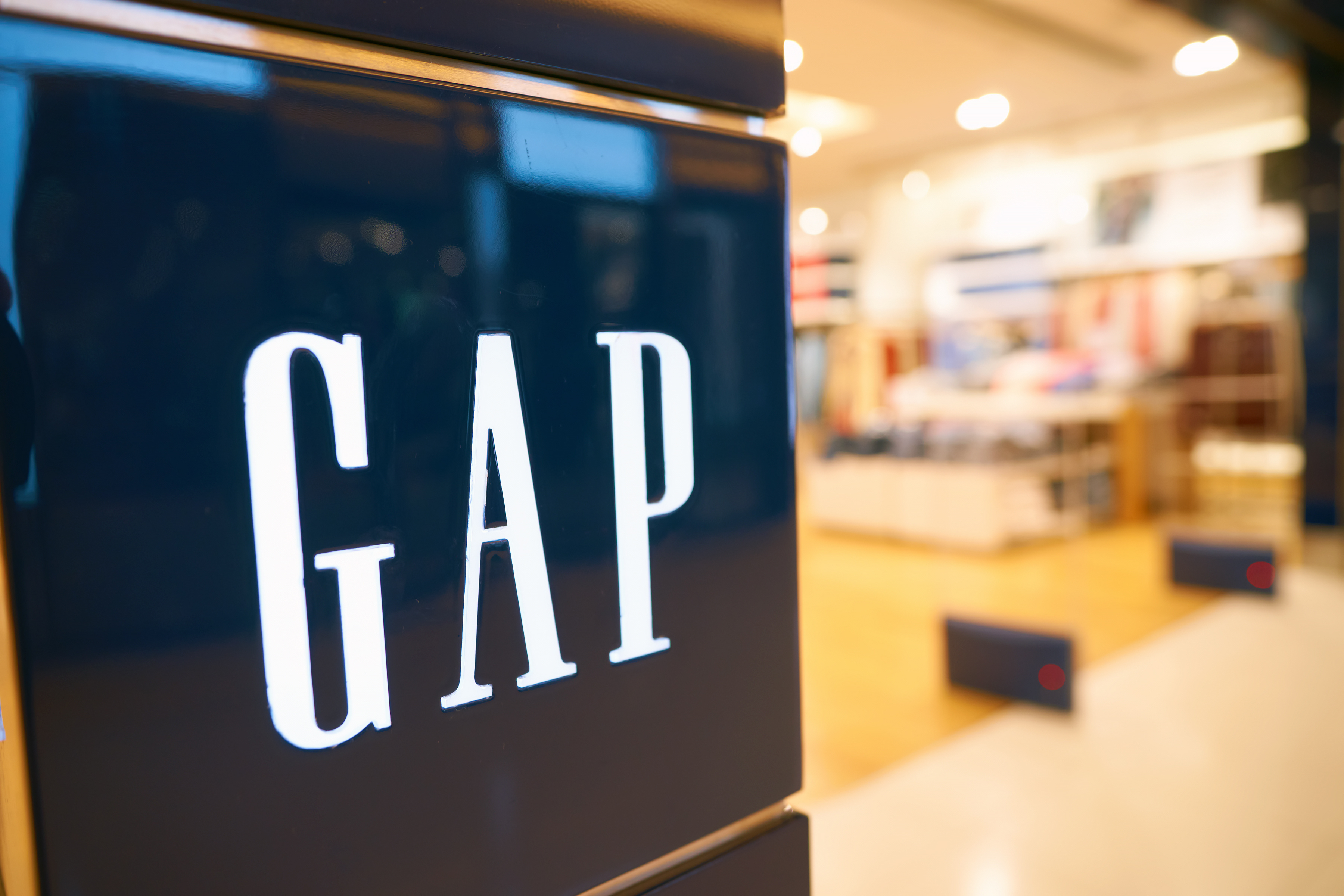 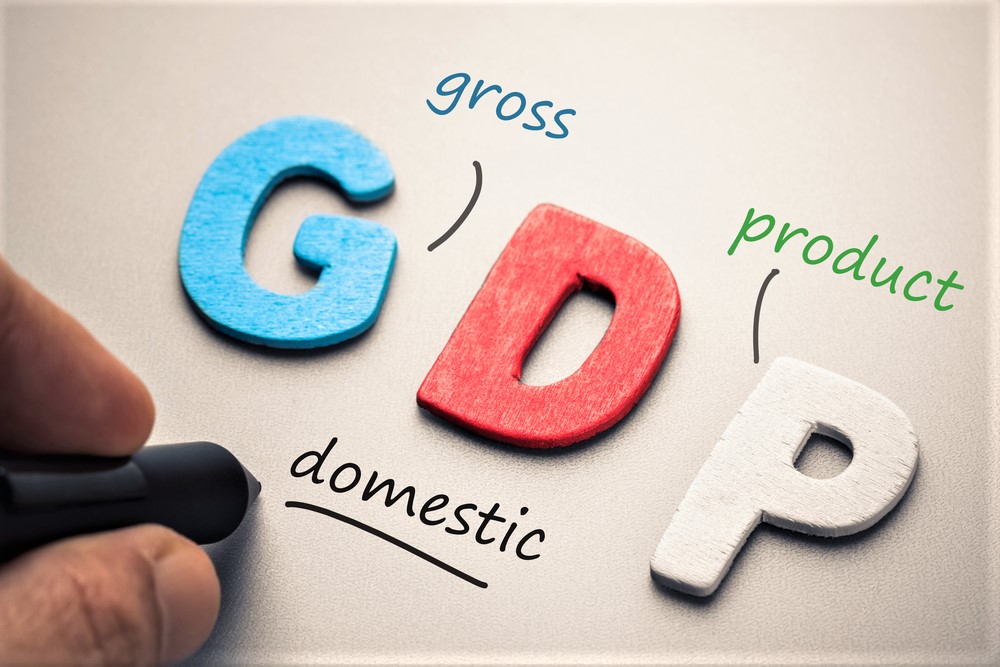