Gulf Brokers: Coal prices drastically falls down due to its environmental damage and lack of economic significance

Cairo – April 11, 2019: A survey conducted by Mahmoud Abo Hadima, Senior analyst at Gulf Brokers, about the future of coal in the global energy markets revealed that coal, which has been the irreplaceable energy source in the past, is slowly losing its place in the spotlight as numerous big consumers such as Great Britain, Germany, USA as well as China use renewable energy sources and natural gas as a replacement for their energy production. Thus, the consumption of the commodity is gradually decreasing.

The survey pointed that the production of electric energy from coal in 2018 has reached 19.2 percent in the EU according to Eurostat data; black coal stood for 10 percent and brown coal for 9.2 percent. The production has decreased by 6 percent year-over-year. It even constitutes a drop of 30 percent when compared to the year 2011 when the commodity price reached its maximum. During the last 6 years, yearly emissions of CO2 in Europe decreased by 250 million tons in total, which is bad news for mining companies, but good news for the environment – given the negative influence of coal mining and incineration. Coal is slowly fading away into a lesser role.

About 75 percent of electricity production from black coal is situated in EU countries that created plans of its elimination. The commodity consumption significantly decreases also in the USA, where the consumption dropped to its lowest level during the past 39 years according to EIA estimates released in December 2018. 37 percent of coal power plants have been shut down since 2007, which resulted in consumption decrease by 44 percent to 622 million tons and EIA predicts yet another 8 percent decrease in 2019.

China is by far the single biggest consumer and is pro-development and pro-reforms, as Chinese National Commission states. According to Gulf Brokers’ report, yearly consumption cut of 3.5 billion tons till 2020 is on its way. According to estimates in August 2018, commodity consumption should have decreased in the last year by approximately 30 million tons to the level around 3.83 billion tons.

According to the Gulf Brokers analysis, the cutback in coal energy production influences substantially the commodity’s price. While in January 2011 its price reached historic maximums above 139 USD for a metric ton, at the beginning of 2016 the price dropped into historic minimum around 49 USD for a metric ton. At the moment the price oscillates around 90 USD for one metric ton, which means a 10‑percent drop compared to the same time frame in 2018.

Apart from energy from renewable power sources, coal is also often replaced by natural gas,that is especially popular in China. Total numbers do not talk about any significant transition to gas there, although its consumption grows globally and the price of this commodity got pushed approximately by 30 percent up during the last year. At the moment it has returned to the level of 2.83 USD for a volume unit.

The report concludes that it is probable that coal price may reach a new total minimum if we don’t find any new suitable ways of using coal that would be in line with environmental targets of the global economy. Except for mining companies, it is also bad news for countries that export coal, among whose we can find Australia, Indonesia, USA, Russia, and South Africa. About (GULF BROKERS LTD):GULF BROKERS LTD. is a licensed and regulated broker.  Active in 23 countries worldwide GULF BROKERS is located in a stable and secured marketplace, it is an excellent choice to participate in global trading.

Risk Warning: Trading in leverage products carries a high level of risk and may not be suitable for all investors. Past performance of an investment is no guide to its performance in the future. Investments, or income from them, can go down as well as up. You may not necessarily get back the amount you invested. All opinions, news, analysis, prices or other information contained in our communication and on our website, are provided as general market commentary and do not constitute investment advice, nor a solicitation or recommendation to buy or sell any financial instruments or other financial products or services. 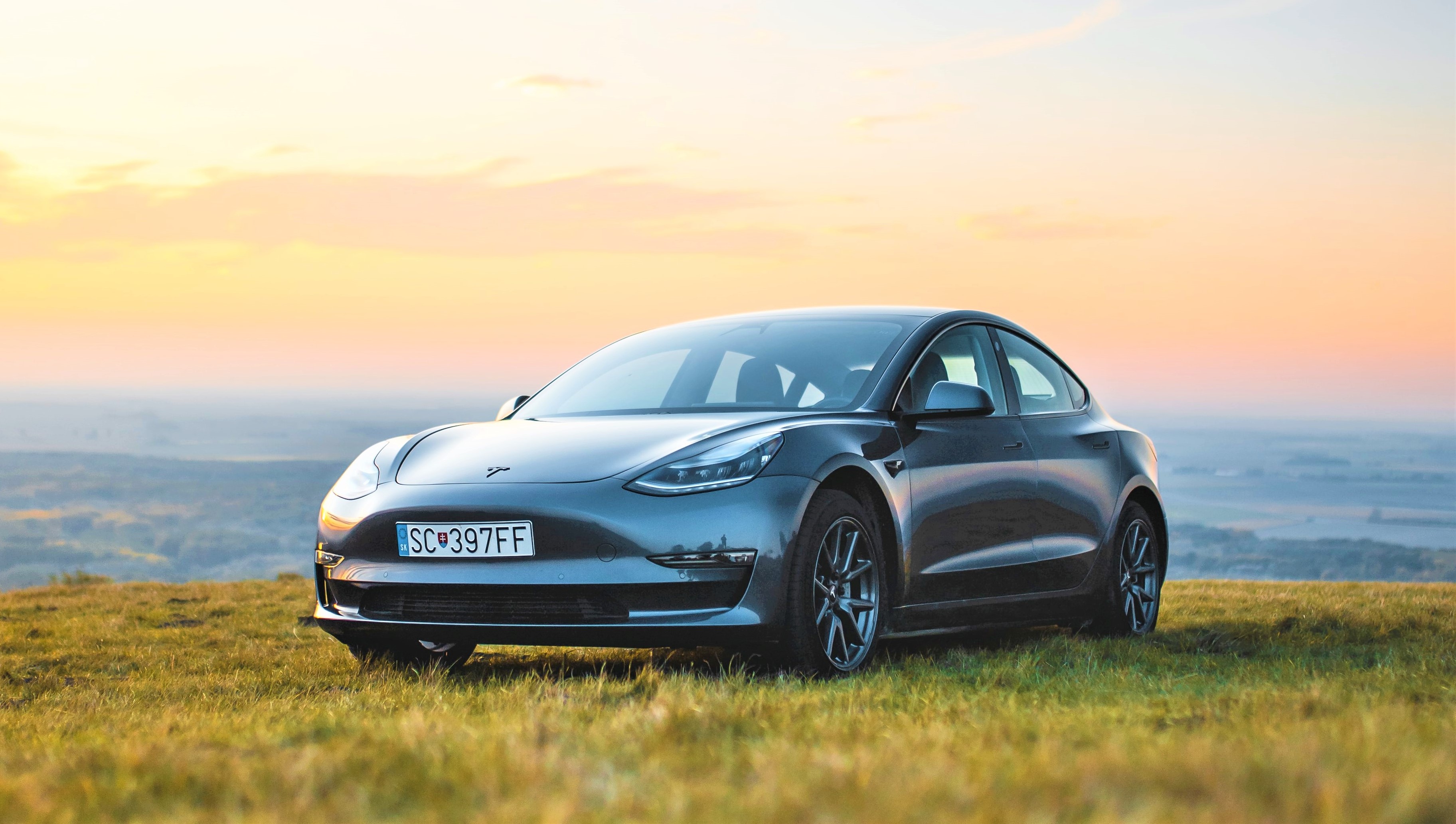 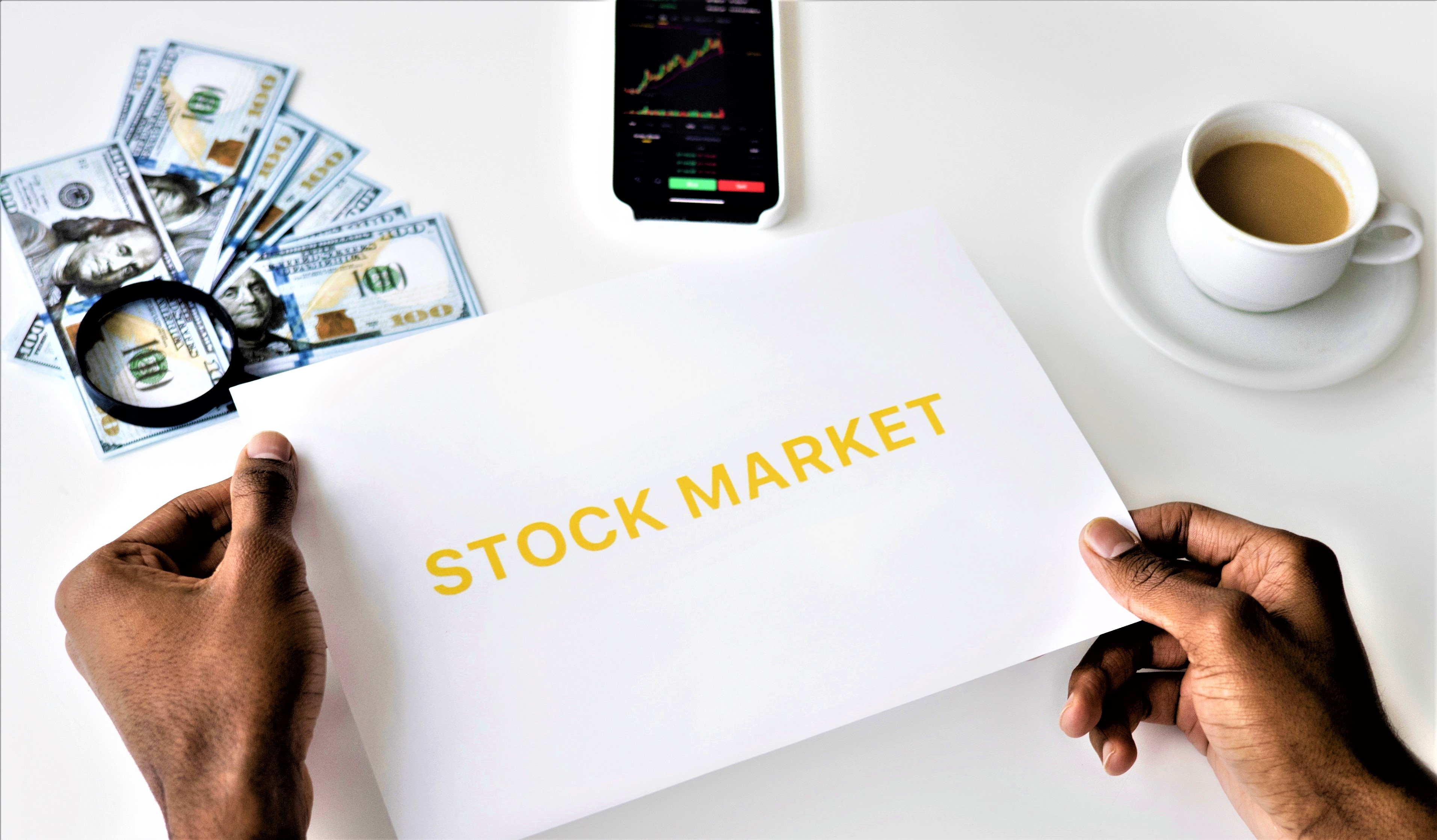 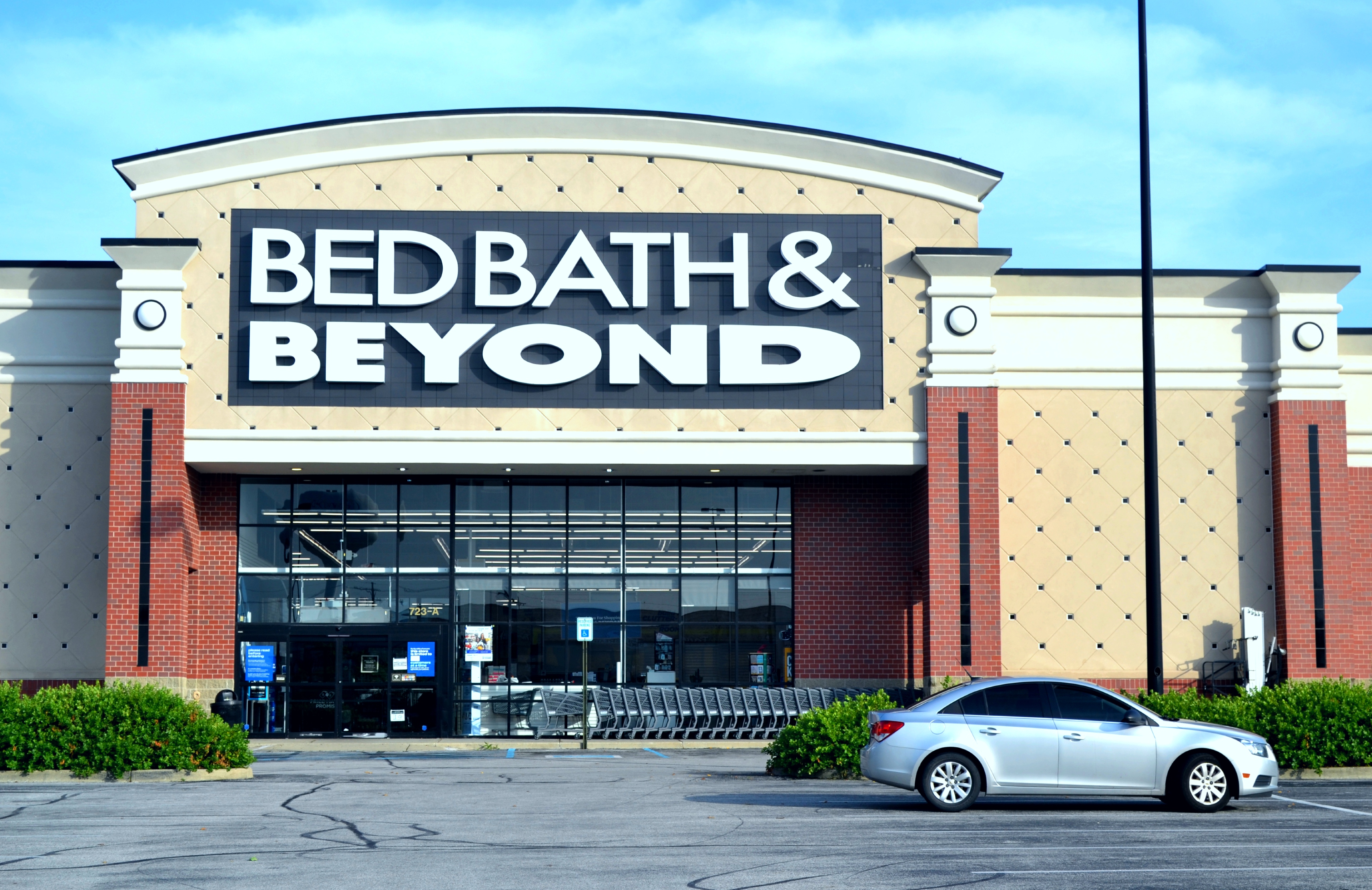 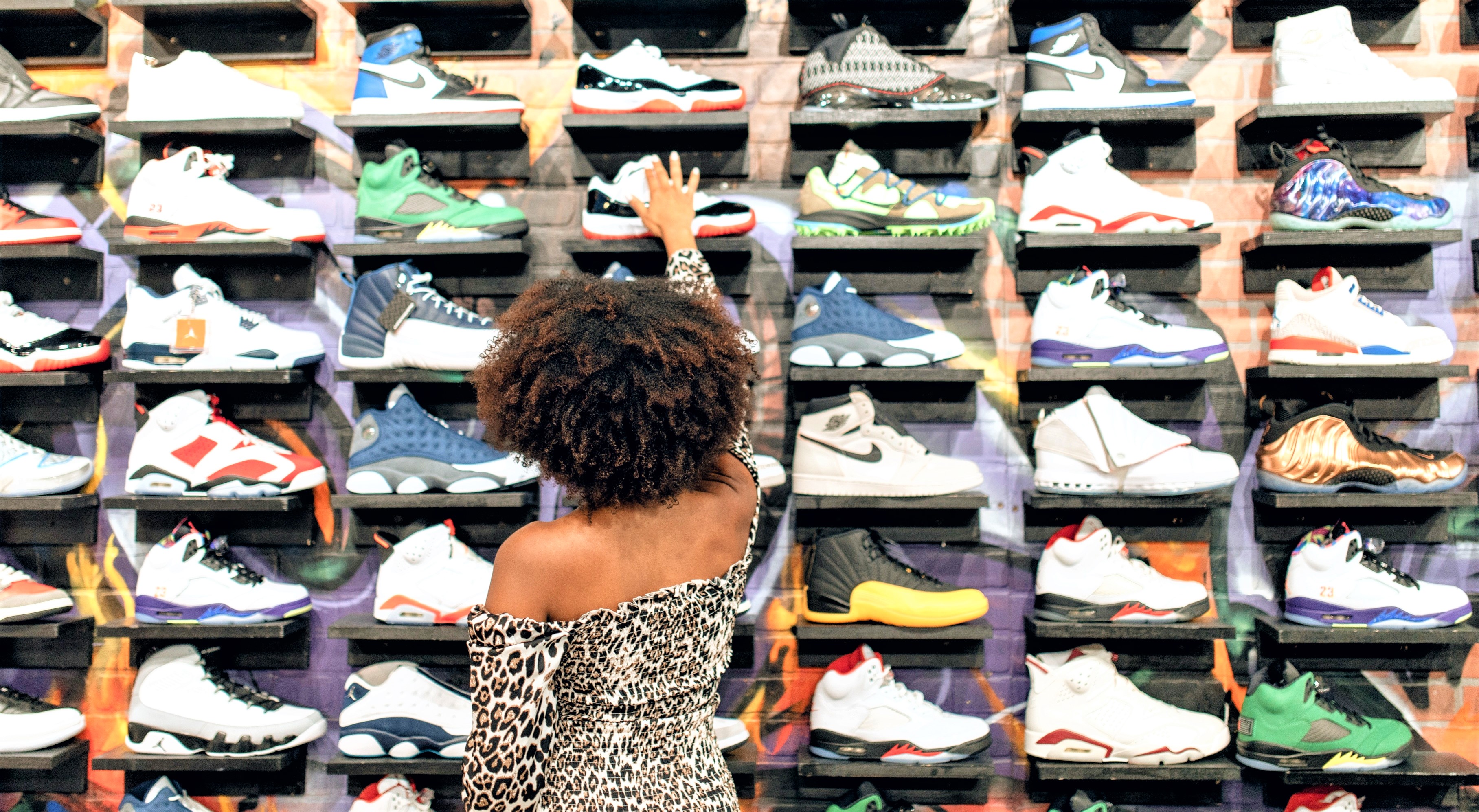