China retail sales fell for a fourth straight month as shops, restaurants and other crowded places closed during the pandemic. Meanwhile, the industrial production data improved in last month. The National Bureau of Statistics said on Monday that industrial output in May expanded by 4.4%, a rise on April’s 3.9%, which was the first increase in 2020.

'Industrial production is on the whole getting better, but there are still quite a few difficulties and uncertainties, stated an official from the National Bureau of Statistics. China crude oil output rose 8.2 per cent in May, showing the recovery of the Chinese crude industry. The country produced 57.9 million tons of crude oil in May.

The retail sales of consumer goods fell by 2.8 per cent year-on-year in May. Sales in the restaurant and catering sector plunged 18.9 per cent. But, online sales continued to be active as consumers turned to online services when staying indoors, with an increase of 4.5 per cent year on year in the first five months. The Chinese stocks slide on Monday after the mixed economic data. China’s major indexes ended lower on Monday, the Shanghai Composite Index lost 1 per cent to close at 2,890.03. 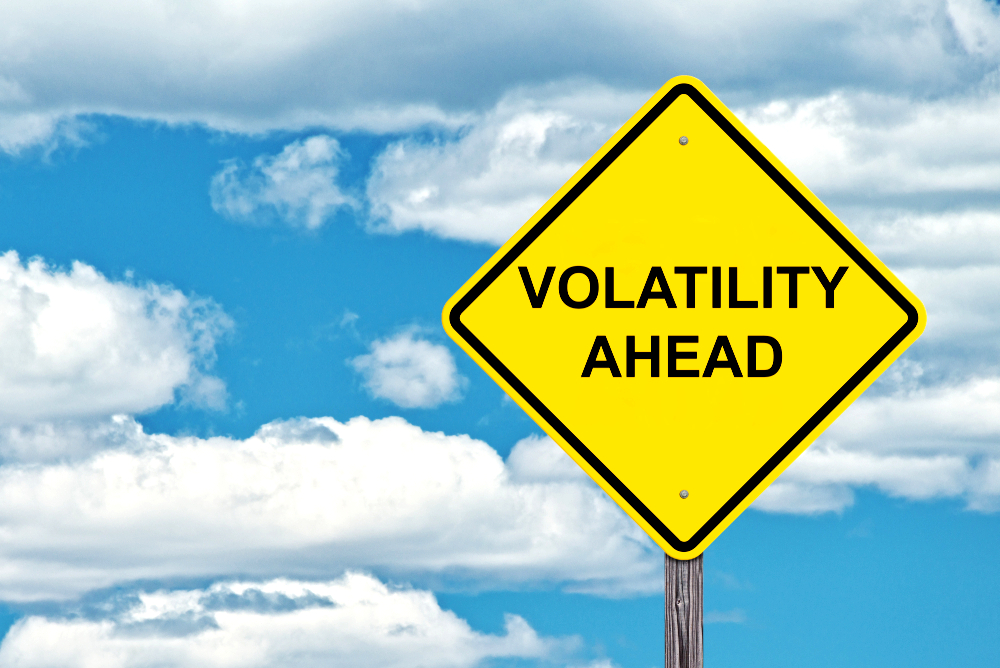 “I believe the very best money is made at the market turns. Everyone says you get killed trying to pick tops and bottoms, and you make all your money by playing the trend in the middle. Well, for twelve years, I have been missing the meat in the middle, but I have made a lot of money at tops and bottoms.” – Paul Tudor Jones.

“I am very pleased with our strong global retail sales and store growth momentum during the second quarter” Domino’s CEO, Ritch Allison. The British pound bounced 200 pips from the weekly lows after the USD gives back some of the gains. 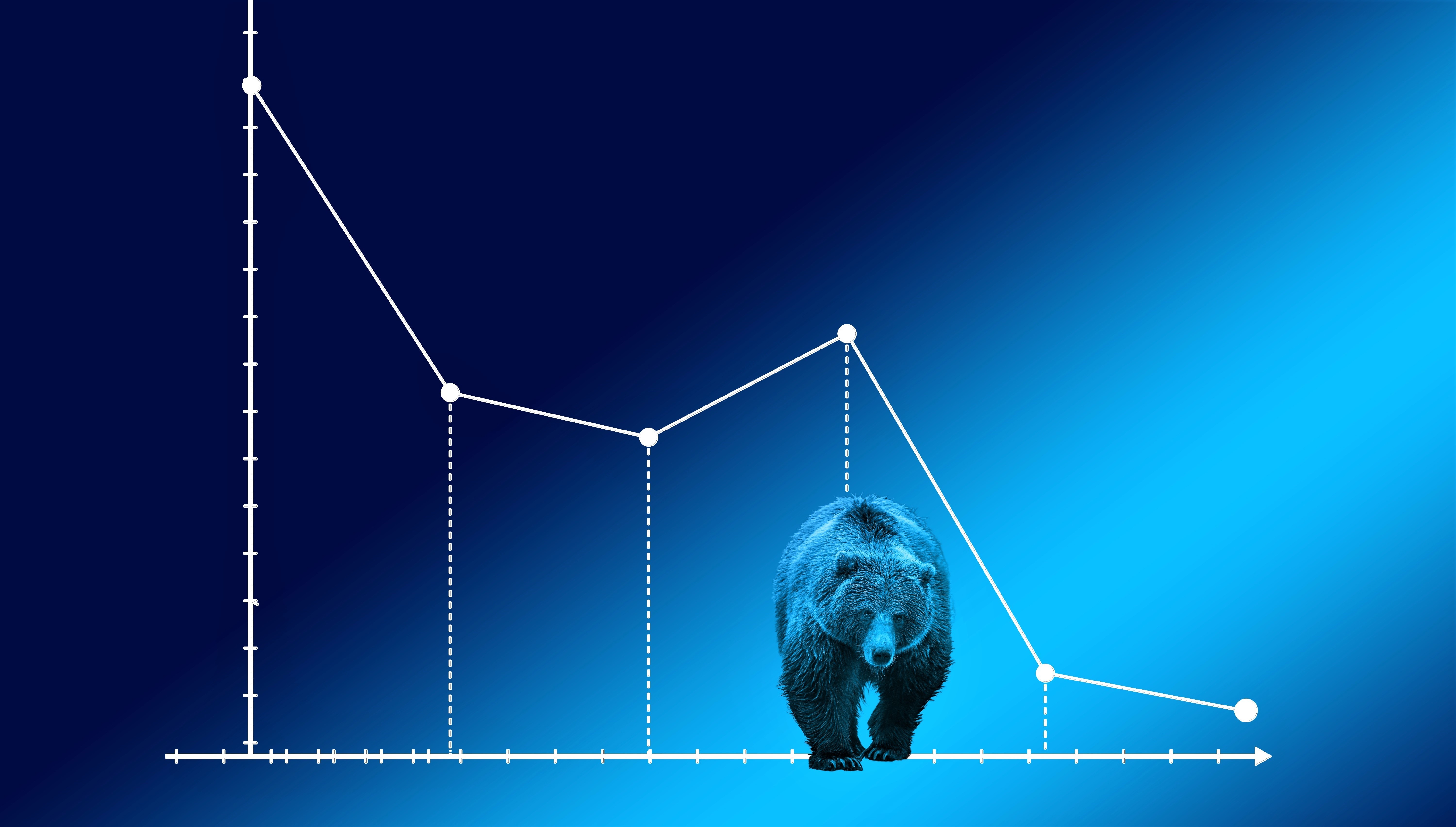 The single most important advice I can give is, learn from your mistakes. That is the only way to become a successful trader- David Ryan.