Back to market news
The world’s most valuable company, Saudi Aramco, applied greenshoe option offering to raise their capitalisation by 450 million dollars.

A greenshoe option is an over-allotment option. Greenshoe option is used during public offering, if the demand for a security issue proves higher than expected. It gives underwriter the right to sell more shares to investor than was initially planned by issuer.

Aramco sold 3 billion shares and initially earned 25,6 billion dollars in its IPO. The company is currently traded around 34,8, after declining to its lower price on Jan. 8 after problems between the USA and Iran. “When the market is ready, we will be ready,”- Airbnb CEO, Brian Chesky This week the main attention will be on the earnings season with more of the FAANG group of companies reporting their quarterly earnings. Facebook, Apple, Amazon, and Alphabet are among the big giants to report this week. These are the most popular momentum stocks which are largely responsible for the stock market’s gains over the past few years and these four Big Tech combines for more than $5 trillion in market value. The world’s most valuable automaker Tesla (TSLA) is set to announce its second-quarter 2020 financial results today, Wednesday, July 22 after the markets close. $TSLA shares started this week on a positive note, the stock climbed from $1,500 to $1,643 more than 9% on Monday. While on Tuesday the shares closed 5% lower after investment bank JMP Securities is out with a rating downgrade for Tesla. Based on the company's closing price yesterday, Tesla has a $290 billion market capitalization. Netflix shares plunged 15% last week from the $575 level as the company signalled weaker subscriber growth and profits were weaker than expected. Meanwhile, the revenue for the last quarter reported was $70 million higher than the Wall Street estimates. The world’s largest streaming company announced the second-quarter 2020 financial results on Thursday after market close. 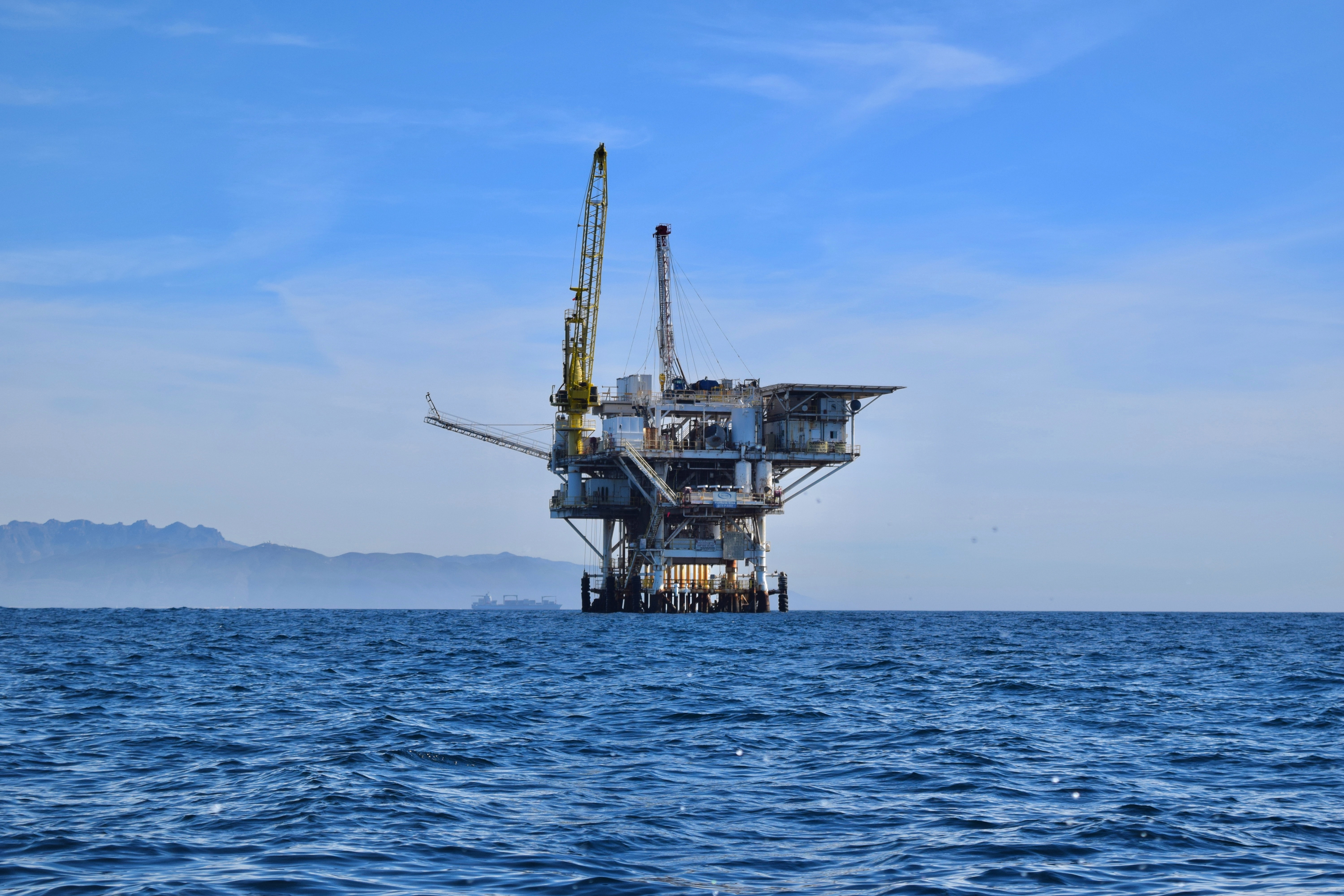